Kevin Garnett is clear about where his allegiances lie.

While the Timberwolves forward calls Minnesota home — he spent the first 12 seasons of his career there and returned last year via trade — Garnett enjoyed his time with the Boston Celtics and Brooklyn Nets, too. But one of those cities means a little more to him.

?Right, Boston a little more than Brooklyn,? Garnett said recently, per the Star Tribune. ?Just because the times and the memories are more impactful memories. But both were good times.?

Garnett will revisit both those cities this week with the Timberwolves stopping in Brooklyn on Sunday and taking on the Celtics in Boston on Monday. And KG is looking forward to that trip to the Hub, where he won the NBA Championship in 2008.

?Every time I go to Boston I?ll have that sentimental feeling,? Garnett said. ?But, all in all, all good. That?s what you want. All good.?

So at the end of the day, is it Boston or New York where Garnett thinks the best fans live?

?Bostonians all day,? Garnett said. ?And they know that.? 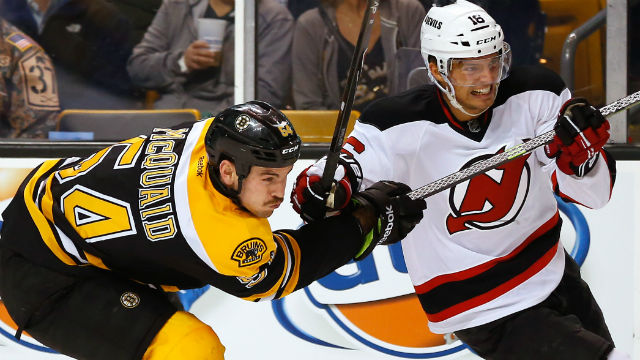