Kevin Garnett will turn 40 next May and is in the twilight of his illustrious NBA career.

But we have evidence suggesting otherwise.

The Minnesota Timberwolves forward apparently drank from the Fountain of Youth before Monday’s game against the Los Angeles Clippers, because in the third quarter, he did this:

Because he’s KG, Garnett was hit with a technical foul for taunting after the play. 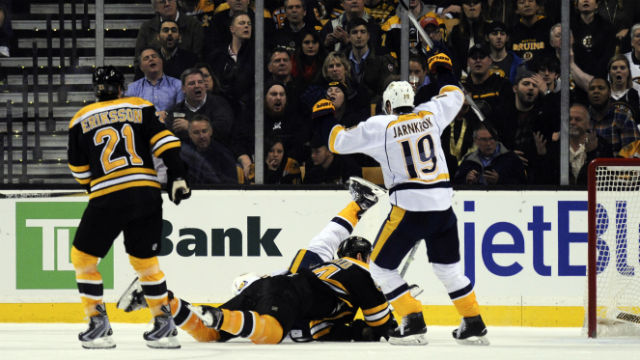 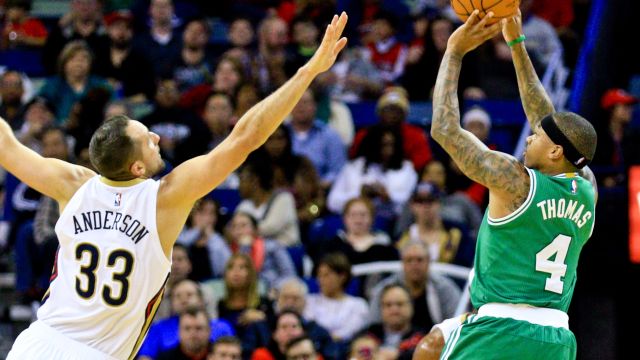