PHILADELPHIA — Worst to first in a mediocre division counts the same.

Only 4-12 last season, the Redskins (8-7) began their turnaround when Cousins rallied them from a 24-0 first-half deficit to a 31-30 win over the Tampa Bay Buccaneers on Oct. 25. They’ve won three straight for the first time since a seven-game winning streak helped them secure the division in 2012 in Robert Griffin III’s rookie year.

The Eagles (6-9) entered the game in control of their playoff hopes. They needed to beat the Redskins and Giants next week to win the East. Washington’s win also eliminated New York (6-8).

Cousins took a knee with no timeouts and six seconds left from the Eagles 6-yard line with a 16-10 lead. He realized his mistake and tried to spike the ball, but the clock ran out. He made up for it in the second half.

Cousins tossed a 12-yard touchdown pass to Thompson to give Washington a 23-10 lead. He converted three third-down passes on the series after Jaylen Watkins dropped an interception.

The Eagles answered quickly as Murray ran in from the 4-yard line to trim it to 23-17.

But Murray then dropped a pitch, Hall picked it up and ran it back for a 30-17 lead late in the third quarter. 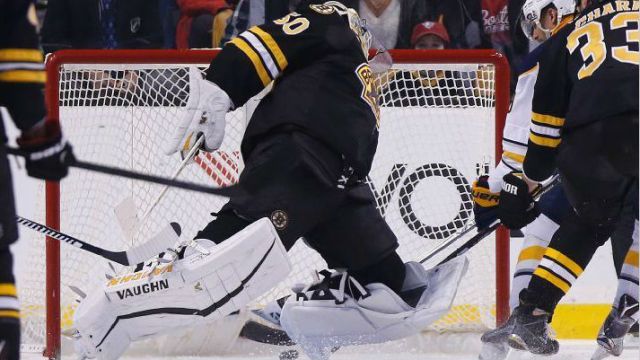