LeBron James Jr. — perhaps you’ve heard of his father — looks to be following in LBJ Sr.’s footsteps. Just 11 years old, it’s becoming clearer and clearer that it’s going to take some sort of injury or unforeseen mental breakdown to keep Lil’ LeBron from becoming “the next LeBron.”

Our latest example of that comes from Jr.’s most recent highlight mixtape from the Ronald Searles Holiday Classic Championship. The highlights are something else, and if LeBron Jr. isn’t on every college coach’s radar by now, he should be. Heck, he’s probably on the radar of every NBA team by now.

A few things stand out. First, it’s easy to see James is not only bigger than most of the kids he’s playing with and against, he’s also more athletic. He just moves like a basketball player where a lot of the other kids move like, well, they move like kids. Also, there’s the vision. Much like pops, LeBron Jr. sees plays long before they happen, and it’s pretty striking that a kid that age with that much talent and a father like he has isn’t a total ballhog. Pretty impressive.

Oh, and don’t think we didn’t catch him complaining to the referees in the final highlight. Much like his dad in that aspect, too. Right, Tommy Heinsohn? 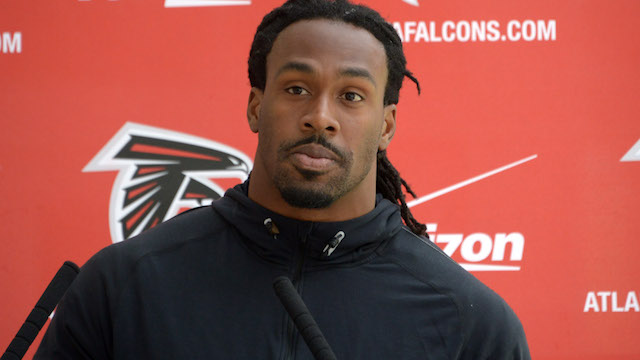