BOSTON — Connor McDavid’s broken collarbone, which will keep him out until the new year, was a huge setback for the Edmonton Oilers.

The No. 1 pick from the 2015 NHL Draft was living up to his enormous potential, leading the league in scoring among rookies, before he went sliding into the end boards on Nov. 3.

There has been one silver lining, though, because the Oilers have been able to watch Leon Draisaitl take on a more important role with more ice time as a top-six center. The results have been quite positive, which is very encouraging for an Edmonton team that invested the No. 3 pick in the 2014 draft to select the German forward.

“I think my whole game has just improved,” Draisaitl said after Monday’s morning skate at TD Garden, where the Oilers prepared to face the Bruins. “I got much faster and much stronger over the summer. I think that gives me a lot of confidence, and I’m giving myself more time and space out there to use my (hockey intelligence). My shape has just improved the most.”

Draisaitl has made huge strides since his 2014-15 rookie campaign. He’s stronger on the puck, he’s making the smart, reliable passes in his own zone, and he’s attacking opposing defensemen head on — a sign of confidence and maturity in a young center.

“He’s just so strong down the middle,” Oilers winger Taylor Hall said of Draisaitl. “He can take guys on that I can’t. He loves to make plays and keep plays alive, and with Teddy (Purcell) being on the line, too, he adds a lot of experience. It’s worked out well. We’ve tried to possess the puck as much as we can and play in (the opponent’s) end, where it’s fun.”

Draisaitl and Hall have made quite the duo on Edmonton’s top line. The Oilers have won five consecutive games, a streak that began with their shootout win over the Bruins in Edmonton. Draisaitl and Hall, who have tallied eight and nine points, respectively, during the streak, are among the major reasons for Edmonton’s latest run of success.

In fact, since McDavid went down with his injury, Draisaitl has tallied 21 points (six goals, 15 assists) in 18 games. He dished out four assists in Edmonton’s last game on Dec. 11, a win over a very good New York Rangers club.

The Western Conference is full of skilled and powerful No. 1 centers. Jonathan Toews of the Chicago Blackhawks, Anze Kopitar of the Los Angeles Kings and Ryan Getzlaf of the Anaheim Ducks are the most notable examples.

The Oilers needed to bolster their depth, talent and size down the middle to climb out of the rebuilding phase and become a perennial playoff team. Draisaitl is helping to address this concern, one that Oilers general manager Peter Chiarelli addressed during his tenure with the Bruins from 2006 through the end of last season.

A lot of Boston’s success under Chiarelli was built on a strong foundation at center, and with Draisaitl, McDavid and Ryan Nugent-Hopkins occupying the top three center spots in Edmonton, the Oilers should gradually become a much tougher team to play against compared to the last nine seasons. 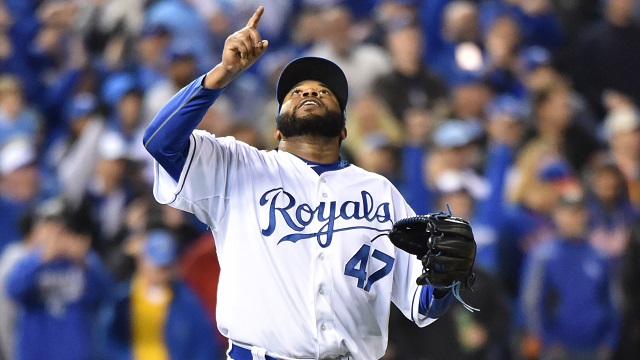