Liverpool’s 2015-16 season started in August against Stoke City, and the tenor of its campaign will turn, for better or worse, on two January dates with the Potters.

Liverpool will face Stoke City in the semifinals of the Capital One Cup (or Football League Cup). A draw Wednesday determined the matchup, pitting the Reds and the Potters against each other in a two-game series to decide which side advances to the final in late February at Wembley Stadium.

Stoke City will host the semifinal first game at The Brittania Stadium on Jan. 5. The game will kick off at 3 p.m. ET.

Anfield will be the site of the semifinal second game, which takes place on Jan. 26. Kickoff will be at 2:45 p.m. ET.

Manchester City will play Everton in the other semifinal.

The Capital One Cup offers Liverpool and Stoke City the chance to win the first trophy of the season. Liverpool has won the competition a record eight times, most recently in 2011-12. Stoke City’s sole League Cup triumph came in 1971-72. 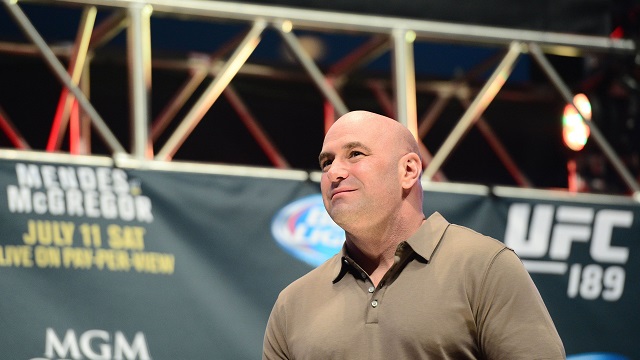 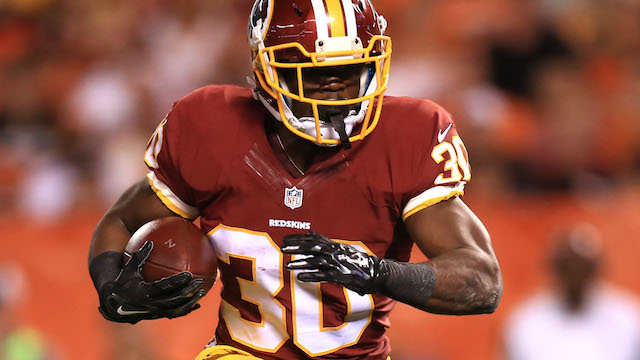