Rob Font will have a new opponent for his hometown fight next month at TD Garden.

Font, who fights out of Sityodtong in Somerville, Mass., is 11-1 in UFC.

Gomez also hails from New England, being from Hollis, N.H., and will make his UFC debut in the fight. He is 6-0 in non-UFC fights in his professional career. 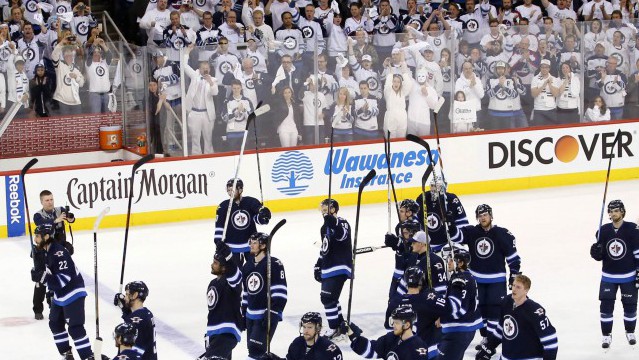 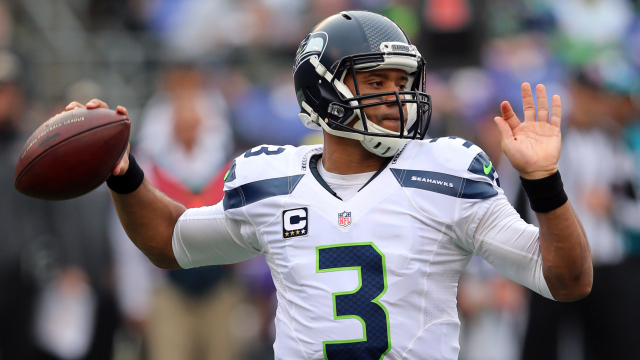