The Patriots will hit the road to take on the New York Jets this weekend. Jets head coach Todd Bowles complimented Butler on Tuesday, calling him one of the best cornerbacks in the NFL.

“As I said once before, I appreciate all of the compliments,” Butler said. “That’s a huge compliment from coach. I really appreciate it. Just cherish the moment and keep playing ball.”

Though Bowles likely wasn’t, Butler, who’s allowed 46 receptions on 90 targets for 778 yards with six touchdowns, two interceptions and 13 pass breakups this season, was surprised to be named to the all-star squad.

“I don’t know,” Butler said. “I guess my standards are real high.”

Butler has made an improbable rise since being invited to Gillette Stadium for a rookie tryout before organized team activities in May 2014. He won the Patriots their fourth Super Bowl with one of the greatest plays in NFL history, and now he can say he’s among the best defensive backs in the league. 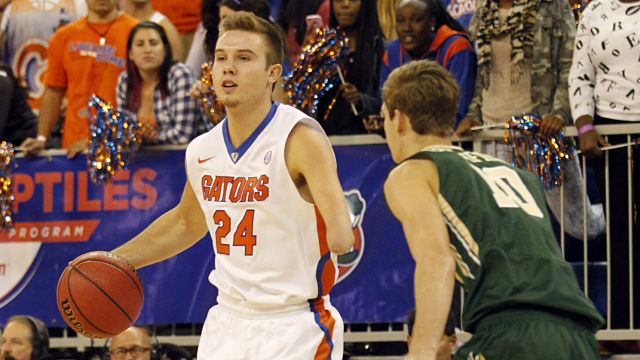