FOXBORO, Mass. — Upward of 40,000 fans packed Gillette Stadium on Thursday to see a collection of former Boston Bruins and Montreal Canadiens dust off their skates in the 2016 Winter Classic Alumni Game.

The Bruins’ old-timers did not disappoint in front of their home fans, rallying from two goals down to knock off the Canadiens 5-4 in a shootout.

Mark Recchi scored two goals for Boston to earn Most Valuable Player honors, and Hall of Famer Ray Bourque clinched the win with the Bruins’ third and final shootout goal.

Ray Bourque scores the winner in the shootout for #NHLBruins 5-4 victory–WATCH: https://t.co/mTewzLpBUX

The first period belonged to the visitors, with Patrice Brisebois and Alexei Kovalev scoring on Bruins starting goalie Reggie Lemelin to give Montreal an early 2-0 lead.

At the other end, the ex-B’s struggled to solve Jose Theodore, the only Hart Trophy winner on either roster.

The 39-year-old netminder robbed former Bruins defenseman — and current Bruins general manager — Don Sweeney on a breakaway bid midway through the opening frame and also shut down a Sergei Samsonov rush one period later, eliciting a smile from the former Calder Trophy winner.

Recchi, who netted a late equalizer during the 2010 Winter Classic at Fenway Park, finally opened the scoring for Boston by whipping a wrist shot past Theodore early in the second.

Samsonov and Al Iafrate, that latter of whom played just 12 of his 799 career games for the Bruins, assisted on Recchi’s tally.

Another Recchi-Samsonov-Iafrate connection tied the score early in the third, and Marco Sturm, who potted the overtime winner in the 2010 Winter Classic, scored just minutes later to give the Bruins their first lead of the night. Both goals came against Montreal’s second goalie, Richard Sevigny, who did not have the best showing in relief of Theodore.

Mark Recchi scores his second of the #WinterClassic Alumni Game after a Sergei Samsonov dangle–WATCH: https://t.co/gMuIt5p5vx

The Bruins’ advantage did not last long, however, as Steve Shutt beat B’s goalie Andrew Raycroft to tie the score at three goals apiece. Samsonov then lit the lamp, off assists from Hal Gill and Sturm, only to see Donald Audette fire a penalty shot past Raycroft after being wrestled to the ice by Sweeney.

“The pace started picking up about halfway through the second, and then it got better and better as it went on, no question,” Recchi said. “These guys played in the NHL for a reason. They were competitive. … It’s a little loosey to start, but then it definitely heats up.”

Neither team found the back of the net for the remainder of regulation, sending the game to a shootout. Samsonov, Recchi and Bourque each scored for the Bruins, and Raycroft stonewalled Chris Nilan — who wore a Bruins/Canadiens hybrid jersey to begin the game before switching to a Habs-only version — to finish things off.

The announced attendance for the game, which was held on the eve of the NHL Winter Classic, was 42,193.

“It just says so much about this town,” Bourque said. “I shouldn’t be surprised, but I thought it was a really fun game to be a part of and to play in and to watch to have it go down to a shootout, I think that was pretty neat.

“You could see at the end there, both teams did not want to lose.” 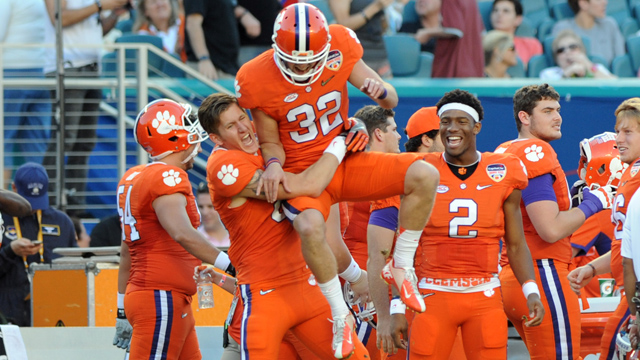 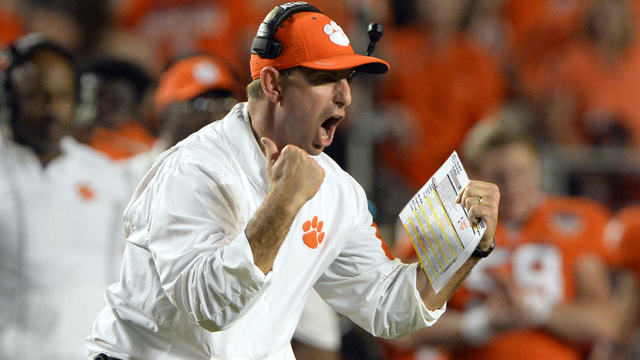