Red Star announced Wednesday on its website it has accepted Liverpool’s £5.1 million ($7.5 million) transfer bid for Grujic. The agreement on a transfer fee sets the stage to for Grujic to sign with Liverpool next month.

?The board considered the offer and unanimously accepted the offer of the English giants,” Red Star’s statement reads, according to the Guardian.

Liverpool will loan Grujic, 19, back to Red Star for the remainder of the season.

“Liverpool will pay the money immediately, and the player would stay in Red Star until July 1, 2016,? Red Star continued.

?Red Star Belgrade in the last 10 days received three formal offers for the transfer of our player Marko Grujic: from Anderlecht ?2 million (£1.5 million/$2.2 million); of Stuttgart ?5 million (£3.7 million/$5.4 million); of Liverpool we received an offer worth ?7 million (£5.1 million/$7.5 million) and 10 percent of the next transfer,” the statement says.

Red Star’s financial troubles drove its decision to sell Grujic, who has shined as a starter this season after leading Serbia to a championship at the FIFA U-20 World Cup last summer.

“Everyone at Red Star wanted Marko Grujic to play here for 10 years, but the financial situation of the club dictates a different decision,” Red Star continues. “We wanted to respect the desire of the player’s father to stay until next summer and we agreed to pay Liverpool for a loan of six months. Income from the transfer solves most of its financial problems.”

If Grujic’s transfer fee doesn’t generate enough pressure to succeed at Anfield, his No. 8 jersey, which formerly belonged to Steven Gerrard, will do do the trick. 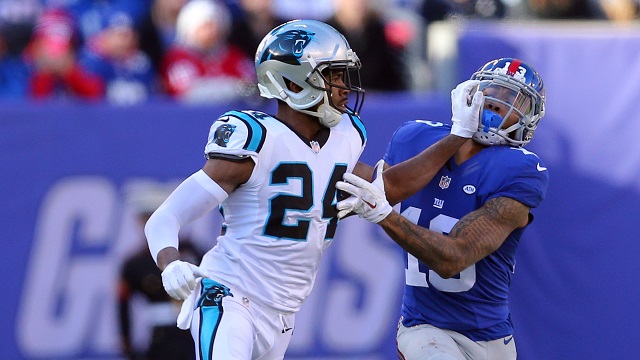 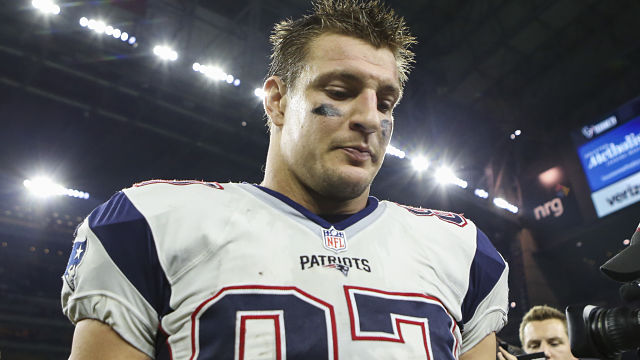