EAST RUTHERFORD, N.J. — Matthew Slater made the right call at the middle of the field Sunday as the New England Patriots and New York Jets prepared for overtime. It was Bill Belichick who messed up in the Patriots’ 26-20 loss.

Belichick informed his captains prior to the overtime coin toss that the Patriots wanted to kick off.

“Before we went out for the toss, Coach told us if we won the toss, we wanted to kick off, so obviously as a player, you ask him three or four times just to double check and make sure you get it right,” Slater said. “We went out there, won the toss, we chose to kick off, just like Coach instructed us to, and the only confusion was whether we got to choose the direction we got to kick the ball.

Slater appeared puzzled at midfield after the coin toss because he believed the Patriots could decide to kick off and go with the wind.

“I was just trying to get clarification because we wanted to kick the other way, but we didn’t have — we weren’t able to make that decision because we won the toss and chose to kick off,” Slater said. “That was the end of our decision-making. We didn’t get to decide which way we got to kick it off.

“There’s not much to it, we wanted to kick off, we won the toss, we kicked off. That’s what we wanted to do.”

Belichick even informed the officials before the the coin toss that the Patriots would elect to kick off if they won the toss.

“Coach went over to him before, probably because I was stumbling over there, like, ‘Are you sure?’ and told him, if we win the toss, we want to kick off,” Slater said. “He already knew what we wanted to do. I just thought we would have a chance to decide which direction we wanted to kick the ball, so I asked him for clarification, and he said, ‘No, you already made your decision, they get to decide which way they want to receive.”

NFL vice president of officiating Dean Blandino explained via Twitter that the Patriots actually had four choices: to defer, elect to kick, elect to receive or elect to defend a goal. Belichick should have told his team it wanted to defend a goal if that was what was most important to them.

Regardless, Belichick made the wrong decision to kick off, since the Jets marched down the field to score a touchdown, winning the game. 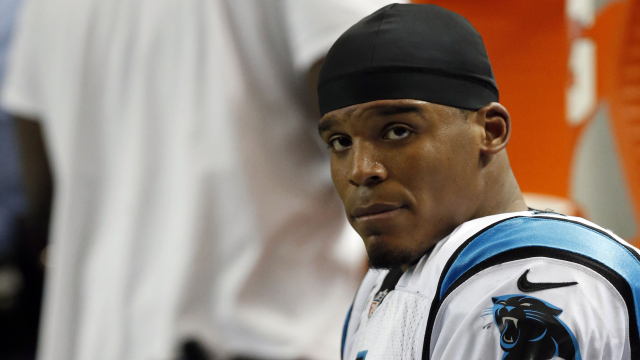 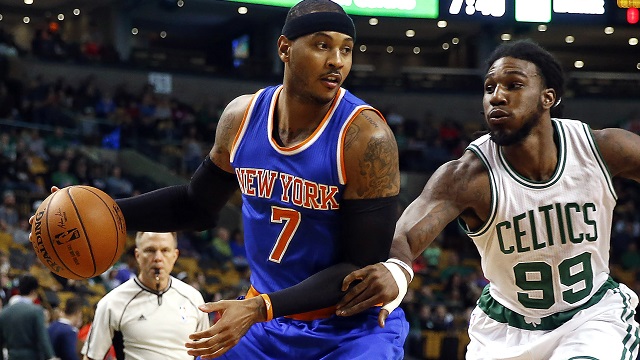