New England Patriots head coach Bill Belichick said after Sunday’s 26-20 loss to the New York Jets that it was his decision to have his team kick off to begin overtime — a move that obviously backfired.

Yet Matthew Slater took plenty of heat immediately after Belichick ordered the code red, as the on-field scene was extremely chaotic and the Patriots special teams captain looked as confused as anyone.

The first place critics turned to vent about Slater, who also said after the game Belichick called for New England to kick off? Twitter, of course.

Several wise guys had a laugh at Slater’s expense by messing with the information listed on his page. The sarcastic jokes were quickly removed, but nothing ever really disappears on the Internet, as the following screen shots prove.

Matt Slater, probably not a good time to check your Wikipedia page pic.twitter.com/RVuXKTYHbc

We’ll give the culprits an “A” for creativity, though as we later learned, it was a classic case of misdirected hostility. 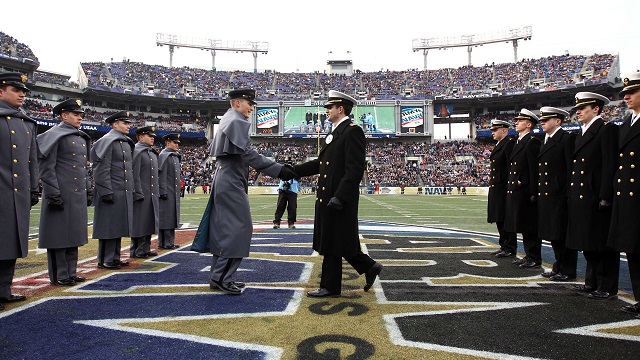