Mike Ditka is generally one of the more “old-fashioned” NFL pundits, but the former Chicago Bears coach is up to date on the latest concussion research.

Ditka did an interview with the Chicago Tribune’s Jared S. Hopkins recently about the death of former Bears center Mike Pyle, who was posthumously diagnosed with CTE on Monday. Ditka talked about how facts like that affect his outlook on young kids playing football.

“Well, let’s say you’re a father right now, and you have a 4- or 5-year-old, 6-year-old, 7-year-old or 8-year-old kid,” Ditka told Hopkins. “So, what do you tell them? People ask me the question. I would never discourage my son from playing football or baseball or anything else, but I would probably say, ‘Hey, listen, you ought to try golf.’ Seriously.

“And I think that’s what’s going to happen to a degree. And that’s just the way it’s going to be.”

Ditka went on to say he gets that the NFL is acting like a business, but he wants to see more honesty about the long-term effects of playing contact football.

“This thing has gone on for a long time, and it’s time now that people at least be honest about what happened,” Ditka said. “What are you going to do about it anyways? Are you going to quit playing the game? I don’t know. There’s going to be some lawsuits. Should there be? Yes, there should be. But money can’t bring back life.” 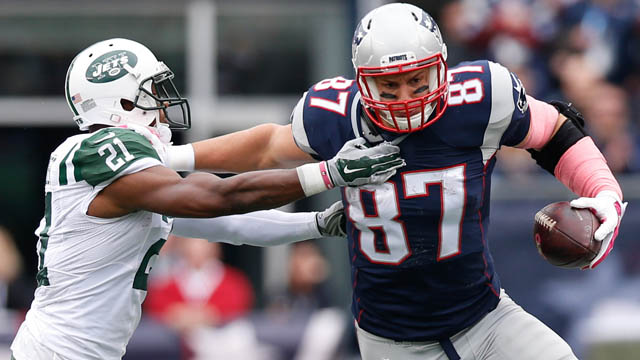 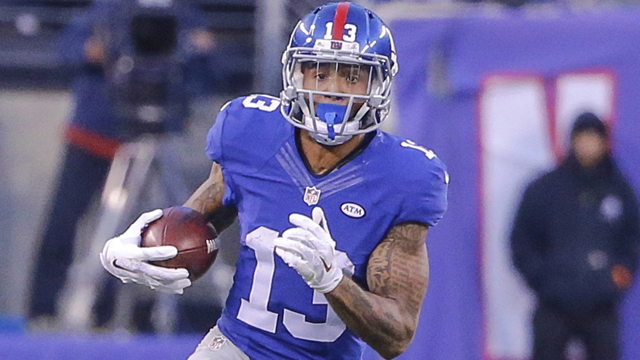