The 2015 Major League Baseball winter meetings wrapped up Thursday in Nashville, Tenn. They were kind to some, mean to others and entertaining to all.

All four days of the meetings had their moments, as several juicy rumors percolated throughout the week, mitigating the fact that some key free agents failed to find new homes. Day 2 was by far the most eventful, as Tuesday night saw Shelby Miller, Starlin Castro and Ben Zobrist land with new teams.

So, who benefited most from this year’s version of the annual event? And which teams dropped the ball?

There is plenty of time for all 30 big league clubs to make impact moves before Opening Day, and a few teams addressed their biggest needs even before descending upon the Opryland Hotel in Nashville. But trades and free-agent signings made at the winter meetings could have huge ramifications on the 2016 season, so let’s break down the winners and losers from a mildly eventful week. 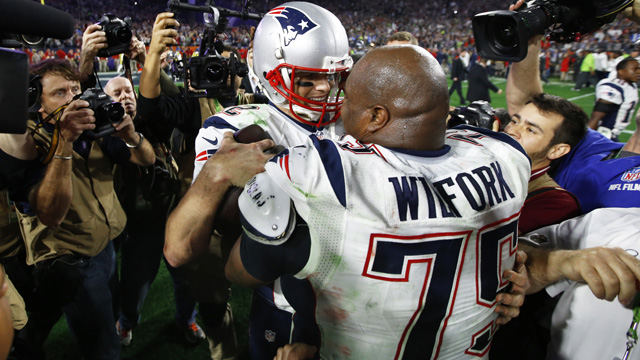