Watch out, Boston Red Sox fans — Mookie Betts is looking like he can stick around the PBA World Series of Bowling.

It comes as no surprise, though, as Betts typically has excelled at everything he’s ever tried. Bowling, though, is a passion. Betts’ average score in high school was a 240, and he had to convince his bowling and basketball coaches to let him play both sports during the winter season, according to the Boston Herald.

He rolled a 224 in his first game as a professional bowler on Tuesday, and outside of below-average games on Wednesday actually was out-performing some of his professional bowling peers: His 193 overall average has Betts ranked 212th in the competition, better than 32 other bowlers who do this for a living.

?I got lost for two or three games,? Betts said, via a PBA press release. ?But it was a good learning experience. I kind of have an idea of what to do moving forward.”

His accomplishments are a bit more impressive considering that 32 people in the competition probably couldn’t make a game-saving, home run-robbing catch — let alone hit a ball out of Fenway Park.

As for the workload (18 games in two days), Betts is in pretty good shape given his offseason workout regimen for baseball.

“That makes it pretty easy,” Betts said. “My hand is a little sore, but I?ll get over it.? 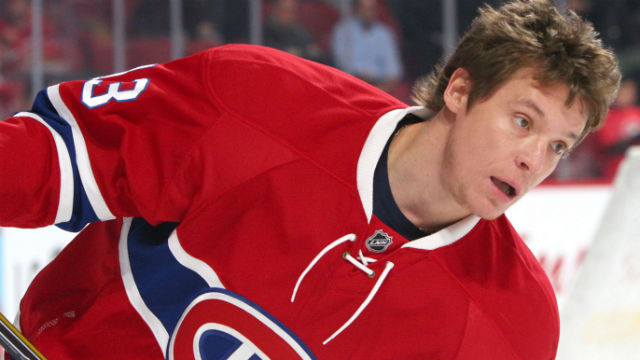 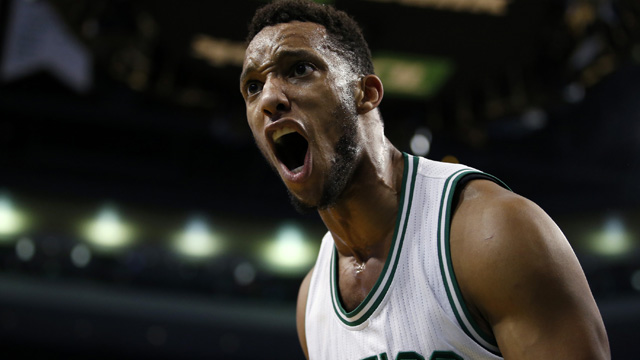