The NBA is taking a stand against gun violence.

Curry starts the PSA by recalling a shooting involving a 3-year-old girl, which made him think about his daughter, Riley, who is the same age. Paul, Noah and Anthony also lend their voices, along with family members of gun-violence victims. The NBA partnered with Everytown for Gun Safety for the PSA.

You can see the powerful public service announcement in the video below. 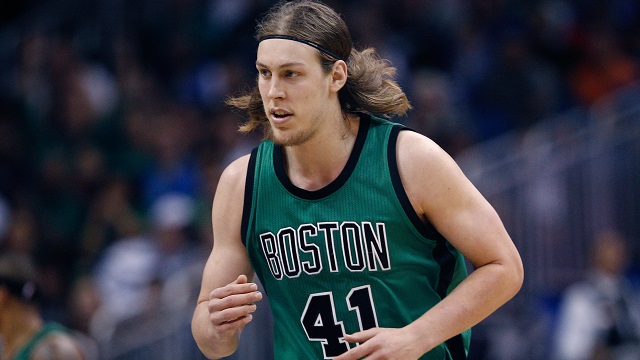 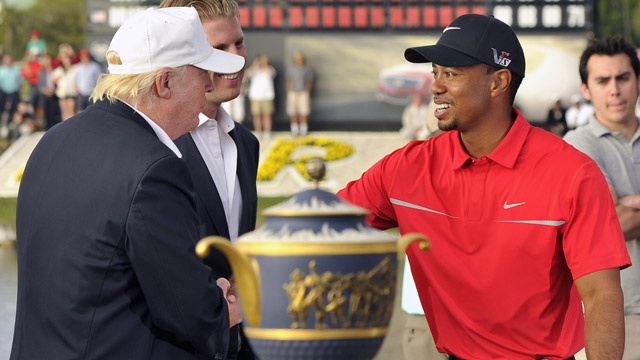