The NHL is off the for the holiday.

There are no games scheduled for Wednesday, Thursday or Friday, which gives us some time to reflect on the first three months of the 2015-16 season.

The two teams at the top of this week’s power rankings, the Dallas Stars and Washington Capitals, have been the league’s best the entire campaign.

Dallas’ high-powered offense led by forwards Tyler Seguin and Jamie Benn, who rank tied for second in scoring, have Stars fans thinking about the Stanley Cup for the first time since 2000. In Washington, offseason additions T.J. Oshie and Justin Williams have provided the Capitals with the necessary scoring depth they’ve lacked in recent playoff runs.

Let’s take a look at the latest NHL power rankings entering the holiday break. All records current as of Dec. 23.

2. Washington Capitals (25-6-2): You could make a strong case for the Capitals as the best team in the league, especially since their goaltending is better than Dallas’. The No. 2 spot isn’t bad, though. Washington also has a six-game win streak.

4. Chicago Blackhawks (20-12-4): The defending champs have vaulted up the Central Division standings with seven wins in their last 10 games. Chicago finally is starting to hit its stride.

6. New York Islanders (19-11-5): The Islanders have taken points from seven of their last 10 games thanks to improved defensive play. They now rank third in both GAA and penalty killing.

8. Boston Bruins (19-10-4): The Bruins enter the holiday break just one point behind the Canadiens for first place in the Atlantic Division. Boston also has three games in hand on its rivals.

9. Montreal Canadiens (20-13-3): Poor goaltending from Mike Condon is among the reasons why Montreal is on a five-game skid, the longest active streak in the league.

11. Florida Panthers (19-12-4): A five-game win streak has propelled the Panthers to within a single point of first place in the Atlantic Division.

12. Detroit Red Wings (17-10-7): Detroit has lost five of its last seven games, including its last three that went into overtime or a shootout.

14. Ottawa Senators (17-12-6): Ottawa still is just four points behind first place in the Atlantic Division despite losing five of its last seven games.

15. New Jersey Devils (17-13-5): The Devils continue to win games and surprise everyone thanks to Cory Schneider’s brilliance in net. His .925 save percentage ranks fourth among goalies with 20 or more games played.

16. Tampa Bay Lightning (17-15-3): Tampa Bay has scored three or more goals in three of its last four games, which is encouraging for a team that sunk as low as 26th in goals per game earlier this month.

17. Pittsburgh Penguins (16-14-3): The Penguins have won just two of their last nine games, and their lone win under new head coach Mike Sullivan was against the league’s worst team (Columbus).

18. Philadelphia Flyers (15-12-7): A 6-2-2 mark in their last 10 games has the Flyers back in the playoff mix. It will be interesting to see how this success — if it continues — impacts their approach leading up to the trade deadline.

19. San Jose Sharks (17-15-2): A 5-3 win over the Kings in Los Angeles on Tuesday night will be a confidence booster for a Sharks team that had won just two of its previous nine games.

20. Arizona Coyotes (16-15-2): Arizona’s poor puck possession numbers, including the fifth-worst Corsi percentage in the league, are being offset by a 9.7 shooting percentage. Once that number regresses, so will the Coyotes.

22. Edmonton Oilers (15-18-2): Rookie center Leon Draisaitl has replaced Connor McDavid as well as anyone could have hoped with 30 points in 25 games.

23. Anaheim Ducks (12-15-6): Anaheim has the worst 5-on-5 shooting percentage in the league. It will rise at some point, but will that happen before the Ducks are forced to make a head coaching change?

25. Vancouver Canucks (13-14-9): A quality road win over the Lightning on Tuesday night was a good confidence builder for a struggling Canucks squad.

28. Toronto Maple Leafs (12-14-7): The Leafs are playing well of late, but there’s still plenty of ground to make up in the Atlantic Division.

29. Carolina Hurricanes (13-16-5): Four of Carolina’s last five games were decided by one goal, but it’s hard to win when you score just 2.4 goals per contest.

30. Columbus Blue Jackets (13-20-3): A quick look at the salary cap situation in Columbus reveals this team has more than just on-ice troubles. This roster has been poorly put together for years. 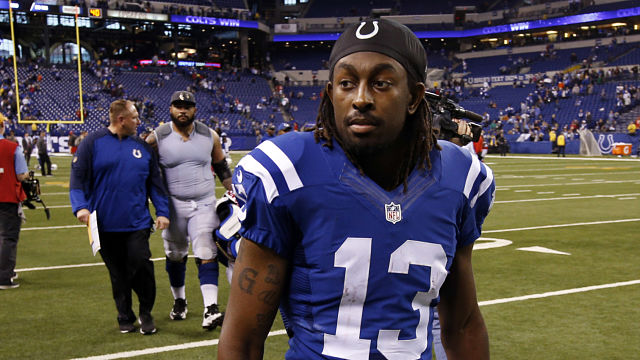 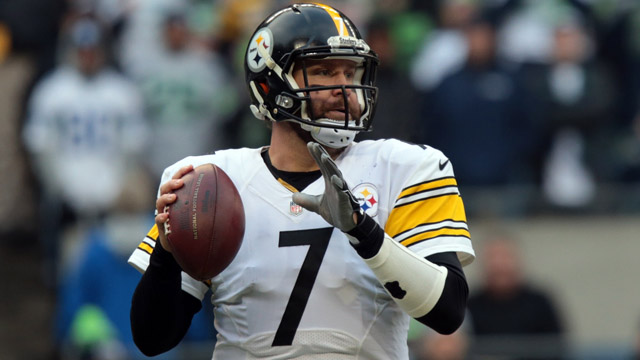