Running back Montee Ball had a locker at Gillette Stadium on Tuesday. Ball signed to the Patriots’ practice squad, a source told ESPN’s Adam Schefter.

Rookie wide receiver DeAndre Carter, who worked out with the Patriots last week, also had a locker at Gillette.

Ball was selected No. 58 overall by the Denver Broncos in the 2013 NFL Draft. Ball has 175 carries for 731 yards with five touchdowns in 21 career games. He also has 29 receptions for 207 yards through the air.

Ball, who was roommates with Patriots running back James White at Wisconsin, ran for 5,140 yards on 924 carries in four college seasons. He’s second in FBS history with 77 career touchdowns. He also accumulated 59 receptions for 598 yards with six touchdowns.

Ball was waived by the Broncos on Sept. 6 and has been a free agent since.

Blount reportedly was spotted on crutches at the Patriots’ facility Tuesday.

He was cut from the Raiders’ practice squad Dec. 1. 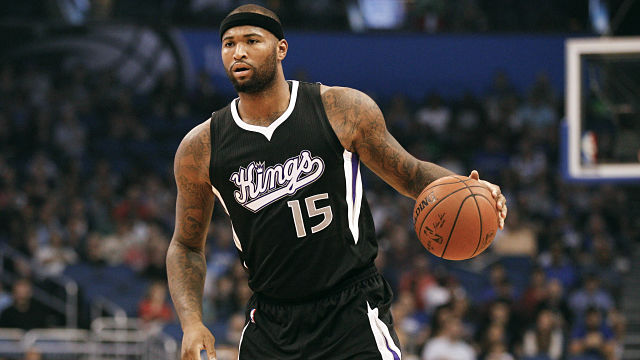 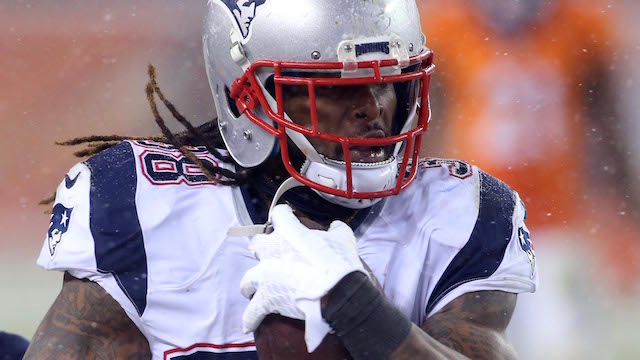 Patriots Coaches Praise Brandon Bolden After Filling In At Running Back