The New England Patriots’ Week 13 performance started fairly innocuous, but nearly everything that could have gone wrong did against the Philadelphia Eagles after two second quarter touchdowns.

The Patriots failed on two onside kicks by safety Nate Ebner. Tom Brady threw two interceptions, including a 99-yard pick six. The Patriots gave up an 83-yard punt return score to Darren Sproles after a bizarre sequence in which offensive coordinator Josh McDaniels couldn’t decide whether he wanted to kill the clock or attempt a score at the end of the first half.

The narrative after the Patriots’ loss was that head coach Bill Belichick’s decision to attempt an onside kick in the second quarter while up 14-0 angered the Eagles, changed the momentum of the game and lost it. The decision fairly can be questioned, but it took far more for the Patriots to beat themselves Sunday.

Check out this week’s advanced stats:

— The Patriots allowed just 120 yards passing to Eagles quarterback Sam Bradford, and many of those came in zone by the Patriots.

— Butler and Ryan performed well again, though both allowed big catches in the fourth quarter.

— McCourty slipped on the 5-yard touchdown he allowed to tight end Zach Ertz. — The Patriots were able to get consistent pressure on Bradford, but they weren’t able to close. Bradford gave himself up on Mayo’s 0-yard sack. The Patriots also missed linebacker Dont’a Hightower as a pass rusher.

— Brown is continuing to improve as a pass rusher as his rookie season progresses. — Josh Kline had his worst game of the season as a pass protector. He also left with a shoulder injury.

— Brady tripped and fell backward on the sack he allowed to himself. — Brady was inaccurate on just eight of his 27 incompletions. 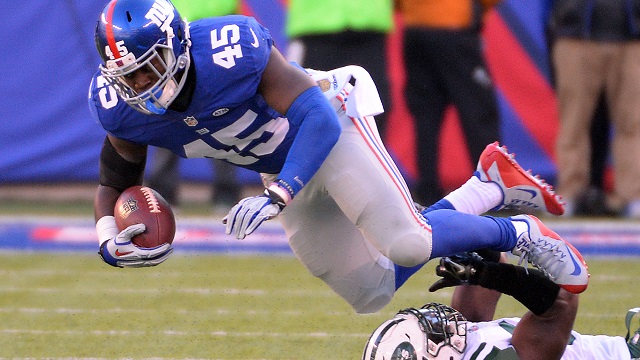 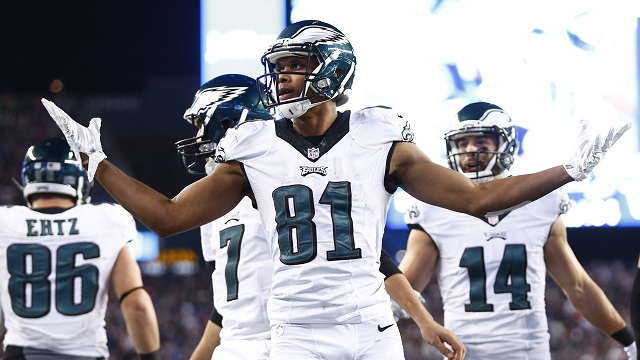