Patriots Can't Hold Out Rob Gronkowski Until Playoffs After Loss To Eagles - NESN.com Skip to content

FOXBORO, Mass. — If the New England Patriots had any thoughts of resting Rob Gronkowski until the playoffs, Sunday’s 35-28 loss to the Philadelphia Eagles threw a wrench in those potential plans.

The Patriots are not beyond losing to the dregs of the NFL without their star tight end, and they proved just how bad games can get without him when they trailed 35-14 more than midway through the fourth quarter.

Brady hung back to get killed and couldn’t find open wide receivers. He forced throws that weren’t there and likely progressively lost faith in his targets as they dropped passes late in clutch situations.

The Patriots currently hold the third seed in the AFC, which is problematic, but not panic-worthy. If the Patriots win out, they would wind up with either the No. 1 or 2 seed in the AFC. Beating the Houston Texans, Tennessee Titans, New York Jets and Miami Dolphins could be tough without Gronkowski, though.

If the Patriots can’t beat the Eagles, who had let up 45 points in consecutive games before Week 13, then what’s to say they can beat any other team that’s viewed as a walkover?

The Patriots announced Gronkowski has a sprain and a bone bruise on his right knee, and as of Tuesday, there was no timetable for his return. Gronkowski didn’t practice last week, which didn’t come as a big surprise with the Patriots 10-1 and heading into what should have been an easy game against the Eagles.

The Patriots shouldn’t hurry Gronkowski back to the field, but he can’t be kept in a bubble as the Patriots might be fighting for a first-round playoff bye with quarterback Tom Brady throwing to Scott Chandler, Keshawn Martin and Brandon LaFell.

Even putting Gronkowski back on the field as a decoy could be beneficial as this point. Teams typically dedicate two players to Gronkowski. Take him off the field, and that extra man is either rushing Brady or covering another of the Patriots’ lessened weapons. The proof was in the pudding, as Brady had his worst game of the season, completing 29 of 56 passes for 312 yards with three touchdowns and two interception Sunday without Gronkowski.

As panic sets in across New England after two Patriots losses, let’s keep in mind the Patriots will be fine. Wide receiver Julian Edelman, linebacker Dont’a Hightower and defensive lineman Dominique Easley are expected back by the playoffs, and it seems Hightower and Easley could even be back as soon as next week. The Patriots also likely won’t make as many bone-headed decisions in their next four games.

But getting Gronkowski back into the offense is the most important piece of the puzzle as the Patriots’ playoff seeding is clouded. Playing the injured star is a risk, but so is losing the chance of a first-round bye without him. The thought behind resting Gronkowski for the playoffs was that the Patriots can’t win a Super Bowl without him. It turns out they can’t beat the lowly Eagles, either.

The panic will subside once Gronkowski returns. Until then, Patriots Nation will be high strung and tightly wound leading into Sunday night’s battle with the Texans. 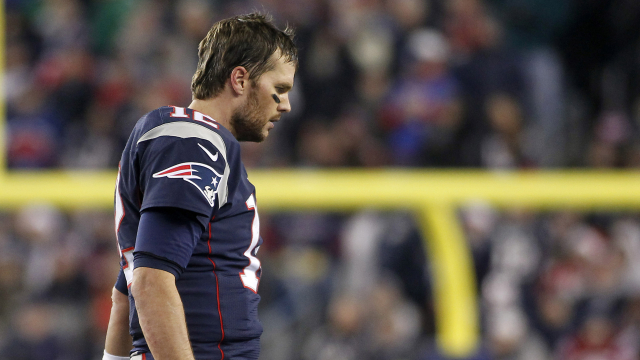 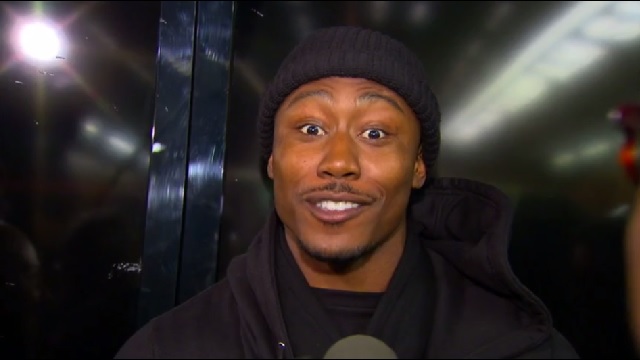