The Patriots clinched a first-round bye in the AFC playoffs when the Pittsburgh Steelers beat the Denver Broncos 34-27, and after New England beat the Tennessee Titans 33-16. The Patriots will earn the No. 1 seed in the playoffs as long as they win one of their final two matchups against the New York Jets in Week 16 and the Miami Dolphins in Week 17. 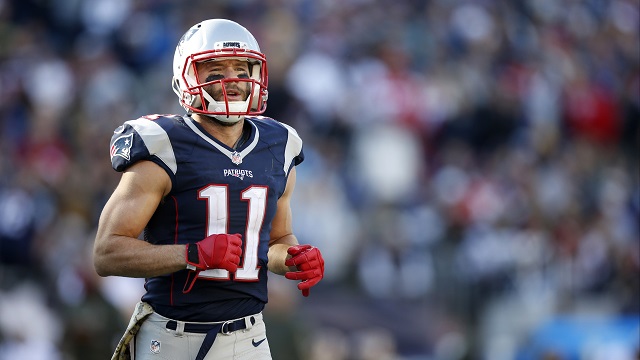 NFL Week 15 Inactives: Which Players Are Out For Sunday’s Games 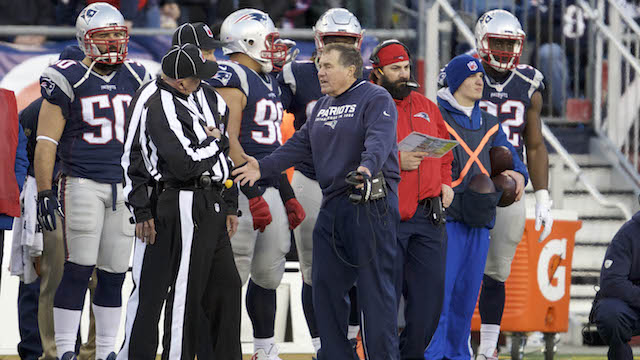