With their depth at running back wearing thin, the New England Patriots promoted the 24-year-old fullback to their active roster ahead of Sunday’s game against the Tennessee Titans.

Iosefa didn’t take long to show Patriots fans what he brings to the table. Late in the second quarter, Titans cornerback Coty Sensabaugh made the ill-advised decision of trying to tackle Iosefa, and the 247-pound American Samoa native made him pay.

Iosefa earned 15 yards on the rush, as well as an eruption of delight from the Gillette Stadium crowd.

IOSEFA HAS NO CHILL pic.twitter.com/OnJHl6GEQf

The Patriots could use a power runner with LeGarrette Blount out for the season, and Iosefa made quite the strong case to be that guy on this play. 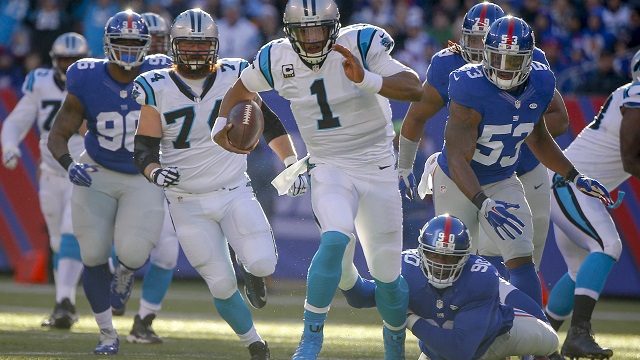 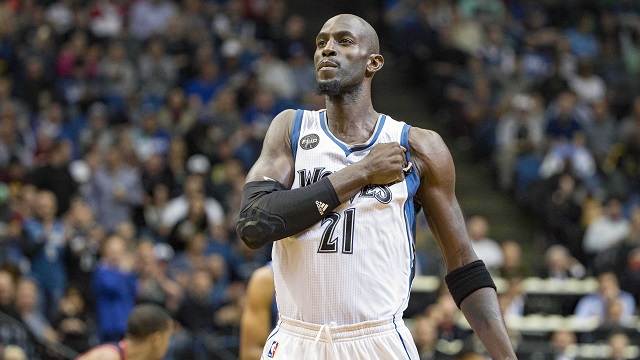 Kevin Garnett: Boston Fans Better Than New York Fans ‘And They Know That’