It might be time for the New England Patriots to see what James White can do on the ground.

The Patriots running back mostly has been used in the passing game since being selected in the fourth round of the 2014 NFL Draft. He has 31 catches on 43 targets for 271 yards with two touchdowns in two seasons and just 25 carries for 79 yards with two scores. White hasn’t proven he can carry the football at the NFL level yet, but the Patriots’ matchup with the Titans might be the perfect time to see what he’s got as a between-the-tackles runner.

The Patriots placed running back LeGarrette Blount on injured reserve this week, leaving just White and Brandon Bolden on their 53-man roster. The Patriots are likely to sign running back Montee Ball or Joey Iosefa off their practice squad before Sunday’s matchup with the Titans. Bolden is likely to carry the load without Blount, but White also should chip in.

Check out this week’s keys to the Titans-Patriots matchup in the video above. 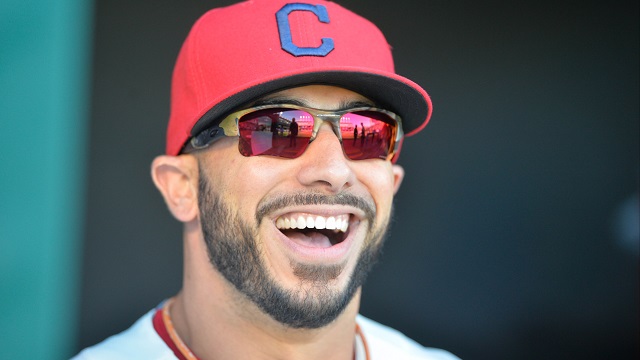 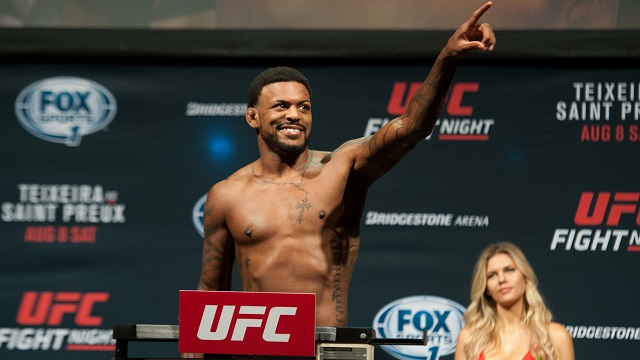