Beating the Philadelphia Eagles should be a walk in the park for the New England Patriots on Sunday.

The Eagles are 4-7 and have let up 45 points in consecutive games to the Tampa Bay Buccaneers and Detroit Lions. But the Patriots are ravaged by injuries, and their success against the lowly Eagles will depend on how many hurt players head coach Bill Belichick decides to suit up.

Collins and Chung are expected to play, as is Amendola, but Williams and Hightower’s statuses are up in the air after they were limited in practice during the week. It would be surprising to see Easley and Coleman active after both players missed practice Wednesday and Thursday.

Check out this week’s keys to the game:

LIMIT BIG PLAYS
The Patriots have allowed 25 runs of 10-plus yards this season, and 10 of those have come in the 262 snaps Hightower has missed.

If Hightower can’t go Sunday, it will be up to Collins, Chung, linebacker Jonathan Freeny, safety Devin McCourty and the Patriots’ cornerbacks to prevent big plays to Eagles running backs DeMarco Murray and Darren Sproles.

This should be the week the Patriots are able to pull their running game back together. It likely will be up to LeGarrette Blount, James White and Brandon Bolden for the fourth consecutive game.

The Patriots claimed Trey Williams off waivers from the Dallas Cowboys this week, but it would be a slight surprise if he’s active or receives extensive touches.

PRESSURE SAM BRADFORD
The Eagles have a solid offensive line, and the Patriots likely will be without Easley, but New England must find ways to pressure Philly quarterback Sam Bradford, who has just a 69 passer rating with five touchdowns and five interceptions while under siege.

It will be up to Collins and defensive ends Chandler Jones, Jabaal Sheard and Rob Ninkovich to provide pressure in the Patriots’ front seven.

It will be interesting to see who takes Easley’s place at defensive tackle on third down if the second-year pro can’t play with an injured ankle. The Patriots could elect to play Malcom Brown or Alan Branch, though neither are as athletic or explosive as Easley. They also could go with rookie defensive end Geneo Grissom, who isn’t as stout against the run. 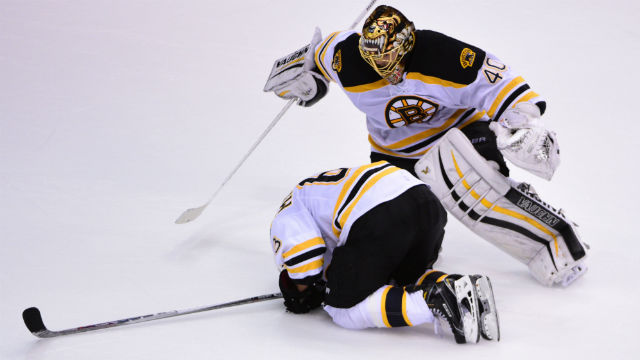 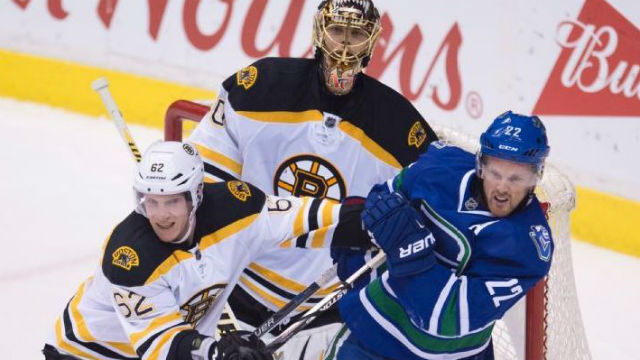