If you haven’t heard of Leonard Johnson, we don’t blame you. But the newest member of the New England Patriots had quite the memorable moment Sunday night.

Johnson, a cornerback who signed with the Patriots on Wednesday, got the chance to prove himself against the Houston Texans on “Sunday Night Football.” He stepped up to the challenge in the first quarter with a nice third-down pass breakup.

But it’s what Johnson did next that had everyone talking.

It’s safe to say the 25-year-old’s impressive dance moves caught the collective eye of the Twitter-verse.

I have no idea who Leonard Johnson is but this dance rules pic.twitter.com/dCqnssqQzN

We’re not sure if Patriots head coach Bill Belichick will approve, but we certainly do. 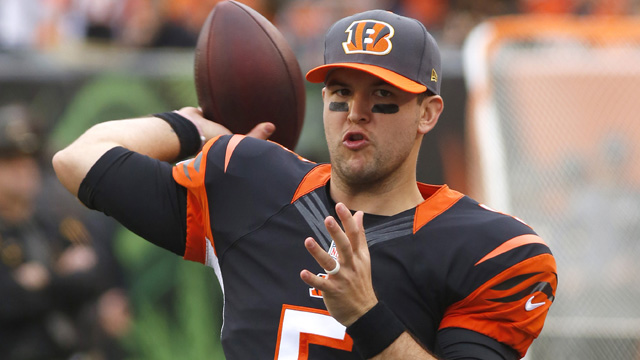 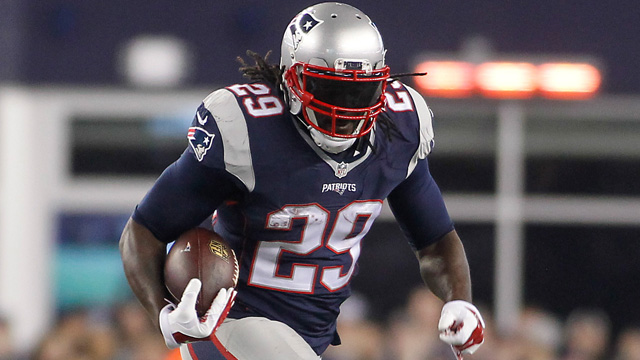 LeGarrette Blount Ruled Out Of Patriots-Texans Game With Hip Injury