FOXBORO, Mass. — The New England Patriots were emitting the “crying laughing emoji” after their first big guy touchdown of the season.

Patriots defensive end Chandler Jones bull-rushed Tennessee Titans left tackle Taylor Lewan and hit quarterback Marcus Mariota’s arm as he dropped back to pass, forcing a fumble. All 6-foot-5, 324 pounds of Akiem Hicks went after the ball, briefly picked it up, was stripped by Mariota, then landed on the ball in the end zone for the Patriots’ first defensive touchdown of the season.

Here's a look at the Jones strip-sack, Hicks fumble recovery for a TD. pic.twitter.com/stmZSHn3Vy

“We were dying laughing,” defensive tackle Alan Branch said after the Patriots’ 33-16 win over the Titans. “The funny thing is when a big guy gets a touchdown, no matter what, it’s going to be funny because it doesn’t look normal, and it isn’t regular. It doesn’t happen on a regular basis. The big fella got in there, and he had to double-catch it for a touchdown, but we got the seven points, and I was proud of the big fella.”

Fortunately, Hicks is in on the joke.

“Oh, I’m sure somebody is going to get a hold of it and say ‘rumbling, bumbling, stumbling.’ I know that’s coming,” Hicks said. “I’m comfortable with that. I’ve been a big guy all my life.”

Hicks, who was acquired from the New Orleans Saints in a Week 4 trade, didn’t record a sack in his first eight games with the Patriots. He now has three sacks in two games, as the Patriots’ pass rush is living up to its full potential in recent weeks.

The Patriots knocked Mariota out of the game with a knee injury in the second quarter, when linebacker Jamie Collins sacked him for an 8-yard loss. The Patriots came into the game second in the NFL with 42 sacks, recorded five more Sunday and now are one away from the record for a Bill Belichick-head-coached team.

“(Jones) is a great outside rusher,” Hicks said. “Rob Ninkovich, Jabaal Sheard, even the interior guys are bringing pressure — you’ve got (Malcom) Brown, (Alan) Branch, Sealver (Siliga) — as a unit. Those things don’t happen unless you have a great secondary. Logan (Ryan) covering all day, Malcolm Butler covering all day, Jamie (Collins), (Dont’a) Hightower. It’s a great team, and I’m honored to be here.”

This is the second consecutive game the Patriots have knocked a quarterback out of the game. Houston Texans starter Brian Hoyer left the Patriots’ Week 14 win with a concussion after Hicks got ahold of him on a late sack. The Patriots’ pass rush hasn’t been this dangerous since Mike Vrabel and Richard Seymour were getting after the quarterback in the Patriots’ first three Super Bowl victories.

Jones had two sacks, and Hicks, Sheard and Collins each had one Sunday.

“(We were) just doing our job,” Sheard said. “Everybody out there executed doing their job, and when you have a nice secondary, it gives you time to get back there.” 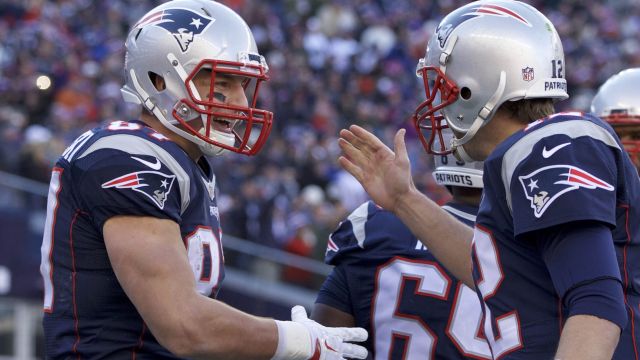 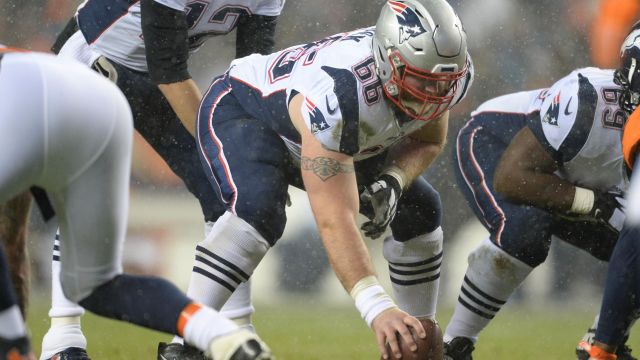