Tom Brady went from sixth-round afterthought to arguably the greatest quarterback of all time, and it’s generally presumed he did so with an everlasting chip on his shoulder.

While that last part seems to be true, it’s apparently not the chip we all thought it was. It’s generally assumed that Brady took evaluators’ oversight of him to heart, but it might not have been the six quarterbacks drafted ahead of the New England Patriots QB in the 2000 NFL Draft that lit a fire under a young Brady’s behind.

“Long ago, Brady learned that it isn’t healthy to live in a state of having to prove himself,” Seth Wickersham wrote in a feature for ESPN The Magazine on the Patriots. “He has become a future Hall of Famer not because he has channeled rage over being a sixth-round pick but because he’s accepted why he was a sixth-round pick.

“Brady once said that as a rookie he peeked at the notebook containing the coaches’ evaluation of him: ‘Everything he does is slow,’ it read. It was Brady’s leap between his rookie and second years that changed the Patriots forever. He has a daily obsession with fixing his deficiencies. After all, that’s his job.”

That obsessive attention to detail has led the Patriots to six Super Bowls (and four titles) since 2001. Wickersham’s story revolves around how well the Patriots played after Spygate and how well they’ve continued to play this season following Deflategate. In short, the team playing so well in 2007 and 2015 has less to do with outrage or revenge, and more to do with the simple fact that winning football games — not just playing them — is New England’s job.

In other words, Bill Belichick’s quarterback did his job. No surprises there. 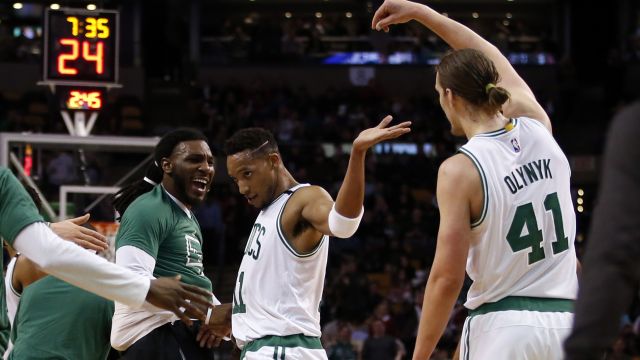 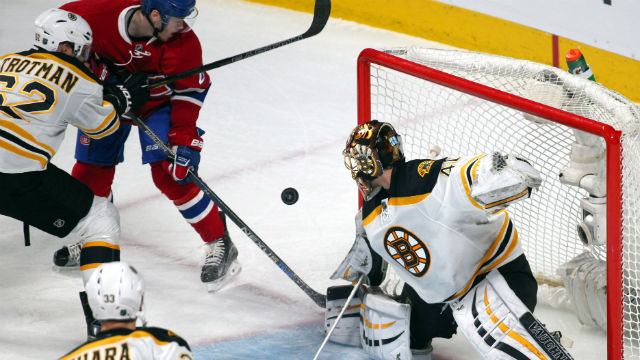