The Patriots waived cornerback Rashaan Melvin from their 53-man roster and terminated the contract of practice squad tight end Joseph Fauria, according to a source.

The Patriots claimed Melvin off waivers from the Baltimore Ravens in October after placing cornerback Tarell Brown on injured reserve. Melvin has served as the Patriots’ No. 3 cornerback while rookie Justin Coleman has been out with a hand injury. He played just 67 total defensive snaps for the Patriots in eight games.

The Patriots now are left with just Coleman, Malcolm Butler and Logan Ryan at cornerback, though they also have played safeties Patrick Chung, Devin McCourty and Tavon Wilson outside.

The Patriots signed Fauria to their practice squad last month. They elected to sign tight end Asante Cleveland off the practice squad over Fauria prior to Week 12.

The Patriots now have open spots on their 53-man roster and practice squad. Melvin’s release could be a good sign for Coleman’s Week 14 status. He returned to practice Friday, but was inactive Sunday against the Philadelphia Eagles.

UPDATE (6:35 p.m. ET): The Patriots confirmed they had released Melvin and Brown. 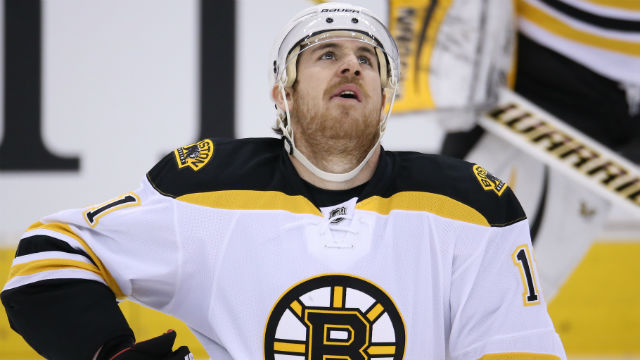 Jimmy Hayes: ‘I’ve Got To Be Better’ For Bruins After Healthy Scratches