The New England Patriots are adding a versatile running back to their 53-man roster for Week 15.

The Patriots are promoting running back Joey Iosefa from their practice squad to active roster, a source told NESN.com. The Patriots must make a corresponding move to open a spot on their 53-man roster.

Iosefa was selected in the seventh round of the 2015 NFL Draft by the Tampa Bay Buccaneers as a fullback. The 6-foot, 245-pound back was waived Aug. 31 and signed to the Patriots’ practice squad Oct. 21.

Iosefa (pronounced YO-sef-ah) carried the ball 512 times for 2,218 yards with 21 touchdowns in four seasons at Hawaii. He also had 60 catches for 438 yards with three scores.

Iosefa, 24, has dropped weight since signing with the Patriots and could be used as a fullback, running back or pass-catcher.

The Patriots have just Brandon Bolden and James White at running back since placing LeGarrette Blount on injured reserve with a hip injury. Bolden likely will get the first crack at the Patriots’ “big back” role, but Iosefa and White also could receive carries in Week 15 against the Tennessee Titans. 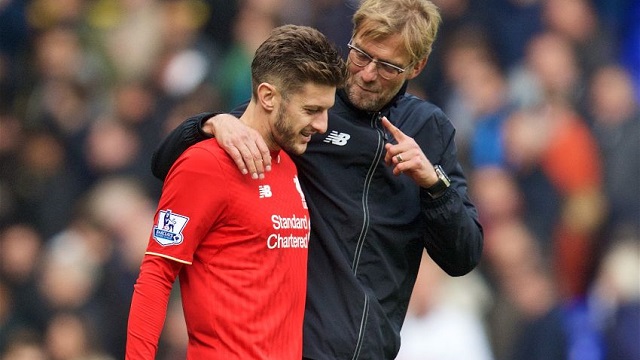 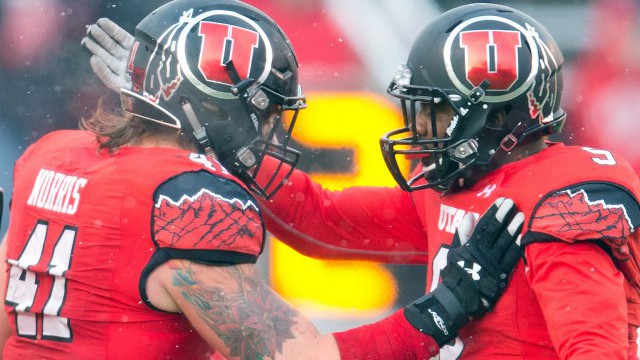