The New England Patriots, who have gone with just three healthy cornerbacks the last three weeks, worked out a veteran free agent Monday.

The Patriots brought cornerback Leonard Johnson to Gillette Stadium for a tryout, according to a source. Johnson played 48 games, starting 17, for the Tampa Bay Buccaneers from 2012 to 2014. He was placed on injured reserve after training camp and was released from the list Dec. 3.

Johnson, who signed with the Bucs (then coached by Patriots head coach Bill Belichick’s buddy, Greg Schiano) as an undrafted free agent out of Iowa State in 2012, has 148 tackles, five interceptions, two touchdowns and five forced fumbles in his career. He primarily served as the Bucs’ slot cornerback in 2013 and 2014 after playing outside as a rookie.

The Patriots have just Malcolm Butler, Logan Ryan, Justin Coleman (who has a hand injury) and Rashaan Melvin on their 53-man roster. They have defensive backs Brock Vereen and Chris Greenwood on their practice squad. 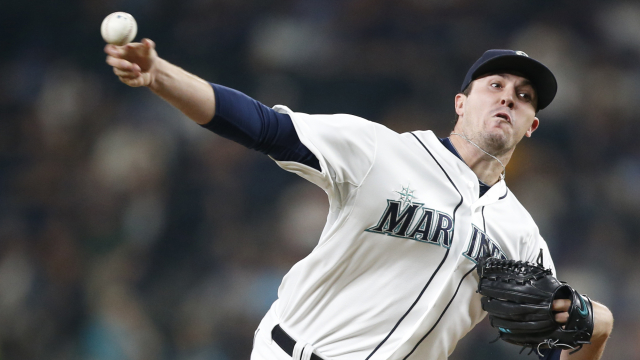 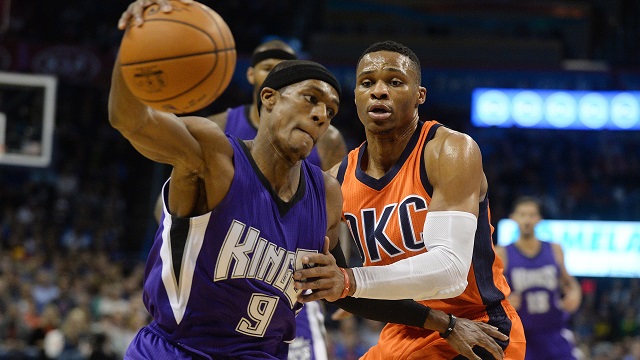