Randy Moss: 'I Was Definitely Blessed To Be A Part Of' Patriots (Video) - NESN.com Skip to content

Randy Moss was drafted by the Minnesota Vikings and spent the majority of his career there, but the six-time Pro Bowler considers the New England Patriots his “No. 1 team.”

Moss talked all things football during a recent appearance with FOX Sports’ Katie Nolan on “The Garbage Time Podcast,” including why the Patriots were so successful in 2007 on their way to an undefeated regular season and a trip to Super Bowl XLII.

“I was definitely blessed to be a part of that organization,” Moss added.

Moss played in parts of four seasons with New England, and he grew to know quarterback Tom Brady quite well during that span. Moss was vocal in his support for Brady while the signal-caller dealt with Deflategate this past offseason, and it appears his admiration hasn’t wavered.

“It was all love,” Moss said. “It was all love. I said when I first got to New England that I wanted to soak up that everything that Tom had inside football-related. I wanted them to put my locker right next to Tom’s.

“You see the magic we were able to create and the success we were able to have, and why? Because two guys were focused, honing in each and every week, and that trickled on down to the rest of the guys. It was definitely a blast for me.”

Moss had far too many amazing quotes to write them all down, so you can check them all out in the video below. 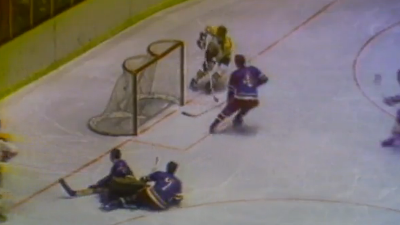 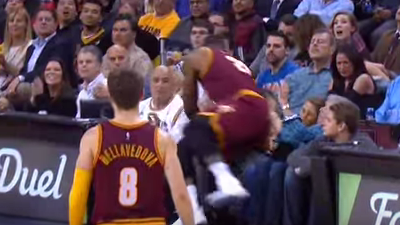