Gareth Bale just might find another level this season for Real Madrid.

Karim Benzema scored a hat trick, and Cristiano Ronaldo added another pair of goals in the wild, one-sided game.

Remarkably, visitors Rayo briefly had the lead before events turned against them. Danilo opened the scoring with a third-minute goal for Real Madrid, but Antonio Amaya and Sanchez Ruiz Jozabed scored in the 10th and 12th minutes to put Rayo in front of its illustrious Madrid neighbor.

But the referee sent off Rayo’s Tito in the 14th minute and Raul Baena in the 29th minute, giving Real Madrid a two-man advantage.

Bale scored twice before halftime (on either side of a Ronaldo penalty kick) and twice more in the second period.

His triumph was a once-in-a-lifetime feat. Real Madrid hadn’t hit those heights in generations.

Bale, 26, missed eight games in September and October due to a calf injury. He has scored six goals in seven games since he returned in early November.

If Bale remains healthy, outbursts like these could become more common. 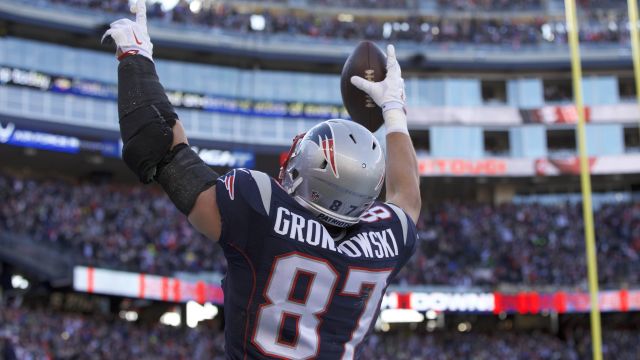