The Boston Red Sox take matters of fan safety very seriously. As such, they will expand the backstop netting behind home plate at Fenway Park for the 2016 season.

The Red Sox announced their plans Wednesday in a statement after Major League Baseball completed an investigation with all 30 clubs and made recommendations for how to improve fan safety. MLB received input from a variety of experts during its investigation, according to the statement.

The Red Sox are in the process of evaluating different design options for implementing the expanded netting at Fenway Park. The organization also is proactively reaching out to ticket holders most affected by the planned changes. 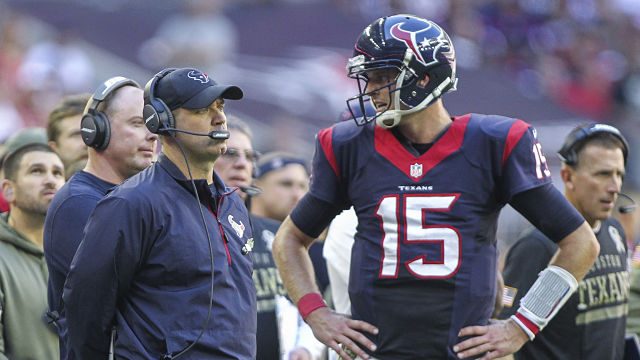