The Boston Red Sox offered another indication Wednesday that their wheeling and dealing at the Major League Baseball winter meetings is complete.

This doesn’t mean the Red Sox aren’t listening to offers and monitoring all that’s happening down in Nashville, Tenn. But with Boston already addressing its most glaring needs this offseason, president of baseball operations Dave Dombrowski is in an enviable position after Day 3.

“At this stage of the winter meetings, normally you’re walking away where you’re — I don’t want to say pressing — but you’re anxious about getting something done,” Dombrowski told reporters in Nashville. “It’s very unusual to have things fall into place at this time.”

The Red Sox will continue to field phone calls, according to Dombrowski. There’s just no “driving force” to get something done, especially with Boston bolstering its bullpen Monday by trading Wade Miley and Jonathan Aro to the Seattle Mariners for Carson Smith and Roenis Elias.

Let’s run down some additional Red Sox notes from a quiet Day 3.

— The Rule 5 draft will take place Thursday, but the Red Sox plan to sit this one out.

Also, with full 40-man roster, #RedSox not planning on selecting any players in Rule 5 draft tomorrow.

— With each passing day, it’s looking more and more like the Red Sox will enter spring training with a starting outfield comprised of Mookie Betts, Jackie Bradley Jr. and Rusney Castillo.

Team that recently asked about Bradley Jr. was told by Red Sox they are hanging on to him

— Castillo remains somewhat of an unknown quantity a season-plus after signing a seven-year, $72.5 million contract. The 28-year-old has flashed his impressive skill set, yet hasn’t gained much traction.

“To me, it looked like he ran out of gas (in 2015),” Dombrowski told reporters. “When I first saw him, he was really playing well all around. And then over the last few weeks of the season, it looked like his bat slowed down a little bit. It didn?t look like he was quite the same. The durability, he still has to answer that question.”

Castillo has missed a good chunk of time with minor injuries since signing with Boston. He hit .253 with five home runs, 29 RBIs and a .647 OPS in 289 plate appearances over 80 major league games last season.

— Garin Cecchini was designated for assignment last week to make room on the 40-man roster for David Price, who signed a seven-year, $217 million contract with Boston. The 24-year-old soared up Red Sox prospect rankings following a breakout 2013, but back-to-back lackluster seasons could spell the end of his tenure with the organization that drafted him in the fourth round in 2010.

Dombrowski also said there's been trade interest in Garin Cecchini. Sox have until Friday to get a deal done involving him.

— Top prospect Yoan Moncada is generating some buzz, with one Red Sox official telling WEEI.com’s Rob Bradford that the 20-year-old’s baseball instincts are “off the charts.”

If baseball doesn't work out for Yoan Moncada, I think he might be getting a call from @VinceMcMahon. pic.twitter.com/2L5gt5oto1

— The Red Sox haven’t yet discussed potential long-term contract extensions with Betts and/or Xander Bogaerts, though Dombrowski also isn’t ruling out such talks.

“We’re open-minded to that, if you can get that kind of cost-stability with the right players,” Dombrowski told reporters. “Of course, it takes two to get that done, because they have to be willing.

“We really haven’t had the time where we’ve sat down and discussed that one very thoroughly and from an internal perspective.”

Neither player is eligible for arbitration yet. Bogaerts is slated to become a free agent after the 2019 season and Betts is positioned to hit the open market following the 2020 campaign.

— A pursuit of Japanese pitcher Kenta Maeda sounds unlikely. Maeda had been a potential option until the Red Sox opened the checkbook for Price.

— The Red Sox aren’t yet contemplating life after David Ortiz.

Dombrowski said #RedSox can't anticipate having to replace Ortiz' production in '17 and beyond. "I'm really more focused on this year."

— It’s a full house down in Nashville. A lot of cooks in the kitchen.

— Dombrowski seems like a genuine dude. So that’s nice.

Dombrowski to assembled media: "I won't lie to you because I don't think it's a good thing to do. It's not a good example for my children." 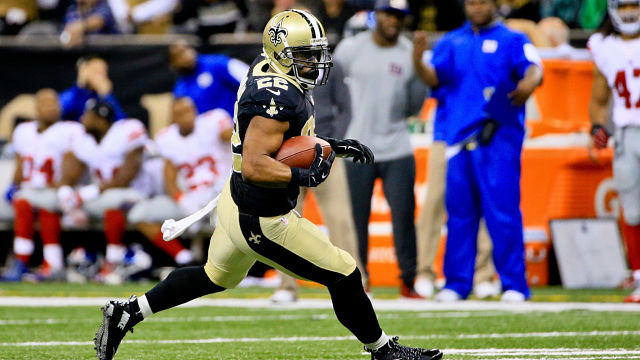