Report: Alex Gordon's Camp Tells Royals They Have 'No Chance' Of Signing Him - NESN.com Skip to content

Alex Gordon’s days in Royal blue might be over.

The left fielder’s camp reportedly told the Kansas City Royals they have “no chance” of re-signing Gordon in the current state of the free agent’s negotiations, CBS Sports’ Jon Heyman reported Wednesday. Things could change for the nine-year Royals veteran, but it appears the team will have to up its offer if it wants to keep him.

The Royals reportedly offered Gordon a four-year contract worth around $12 or 13 million per year, Heyman said, but the four-time Gold Glove winner is looking for closer to $20 million per season. The Baltimore Orioles, St. Louis Cardinals, Los Angeles Angels and San Francisco Giants are rumored to be in pursuit of Gordon.

Still, it would be a big loss for the defending World Series champs if Gordon moves elsewhere. Beyond his contributions on the field, Gordon came up through the Royals’ system after they drafted him with the No. 2 pick in the 2005 draft and grew up in Royals territory in Lincoln, Neb. 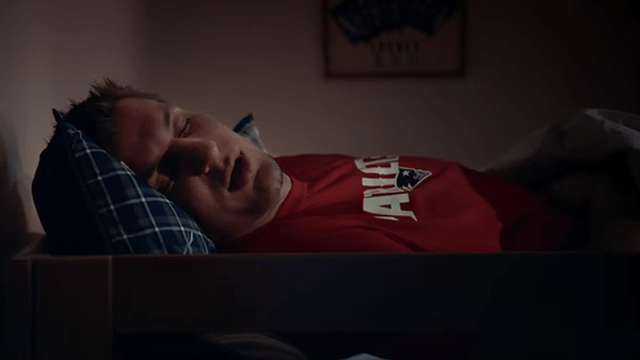 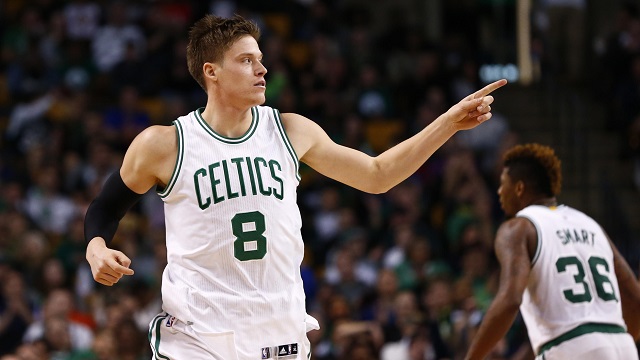