Ashley Cole could soon end his career in European soccer and begin an American adventure.

The Galaxy could acquire Cole when the winter transfer window opens next month. Cole’s two-year contract with Roma expires in June, but the Italian club might be willing to release him six months early.

Cole has fallen out of favor with Roma coach Rudi Garcia in recent months. Cole’s last appearance in an official game came in March, and Garcia hasn’t used him at all this season.

What looks like an anonymous ending to Cole’s European career contrasts with much of his time as a professional. Cole was part of three Premier League title-winning teams at Arsenal and Chelsea between 1999 and 2014. His resume also includes seven FA Cups, one Football League Cup, one UEFA Champions League and one UEFA Europa League titles.

Should Cole move to the United States, Major League Soccer won’t see the best of him but could see the last of him. 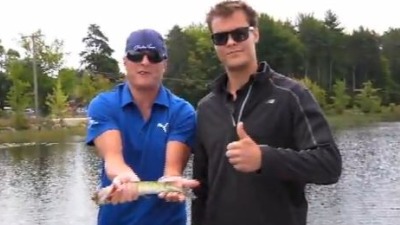 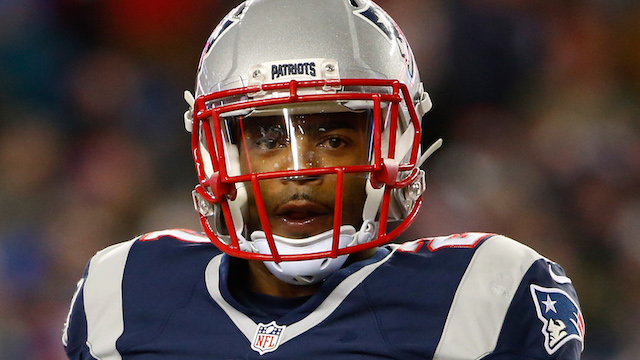