The New England Patriots could be without starting free safety Devin McCourty for a few weeks.

McCourty suffered a high ankle sprain during the Patriots’ win over the Houston Texans on Sunday, a league source told ESPN’s Adam Caplan. There’s currently no timetable for McCourty’s recovery, but returning from that injury typically takes NFL players 4 to 6 weeks. That means McCourty potentially could come back for the Patriots’ first playoff game if they receive a first-round bye.

Backup safety Duron Harmon will take over in McCourty’s stead. Harmon has 13 combined tackles and three interceptions in 13 games this season. The third-year pro out of Rutgers was selected by the Patriots with the No. 91 pick in the 2013 NFL Draft. 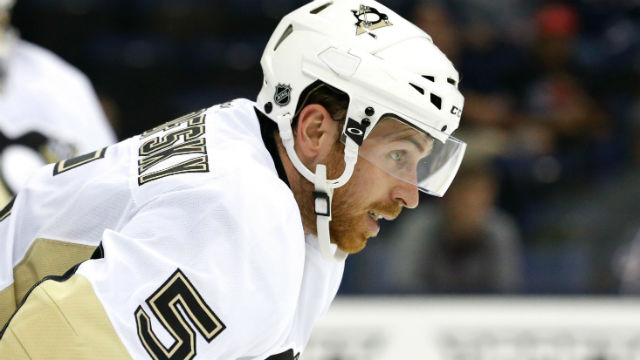 David Warsofsky: Move From Bruins To Penguins Was Change For The Better 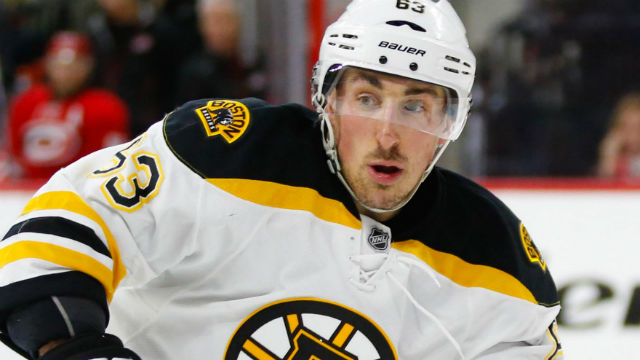