The New England Patriots again will be without Julian Edelman this weekend.

The Patriots wide receiver will miss the Week 15 matchup with the Tennessee Titans on Sunday as he continues to recover from a broken foot, a source told the Boston Herald’s Jeff Howe.

Edelman hasn’t played since suffering the injury during the Patriots’ 27-26 win over the New York Giants on Nov. 15. Edelman made a surprise return to the practice field last week. He was listed as doubtful on New England’s injury report Friday.

Edelman has 692 yards on 61 receptions with seven touchdowns in nine games this season. 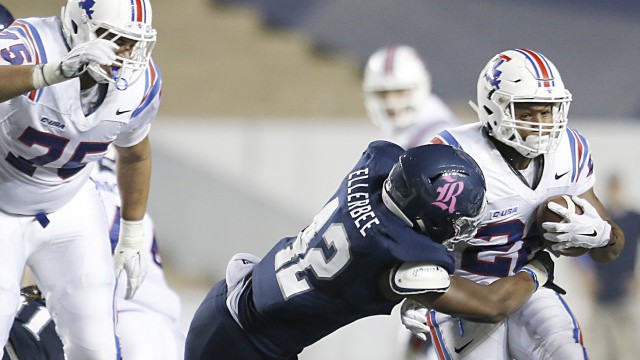 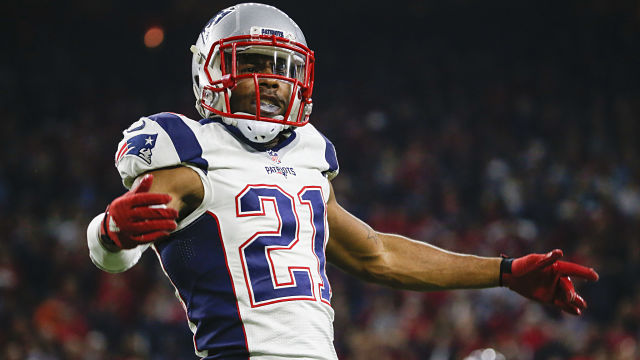