One could argue Rob Gronkowski is being targeted by NFL officials on offensive pass interference calls. It appears the New England Patriots tight end certainly would support that notion.

Gronkowski has been on the wrong end of multiple offensive pass interference calls this season — six, to be exact — and frustration is starting to set in for him, the Patriots and their fans. That group was especially angry coming out of Sunday night’s loss to the Denver Broncos when a seemingly faux OPI call on Gronkowski was one of a handful of questionable calls that went against the Patriots.

In an interview with 98.5 The Sports Hub’s “Toucher and Rich” show, the Boston Herald’s Jeff Howe said he believes the NFL “absolutely” is targeting Gronkowski when it comes to calling offensive pass interference.

Gronkowski, it would seem, agrees.

At the time of this writing, the tweet has been retweeted more than 3,000 times — a number that likely will multiply by a lot — so it’s safe to say Gronk isn’t the only one who shares the sentiment. 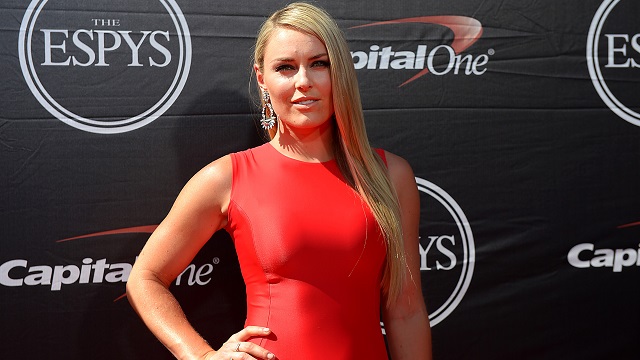 Lindsey Vonn: I Loved Tiger Woods ‘And I Still Love Him,’ Don’t Have Any Regrets 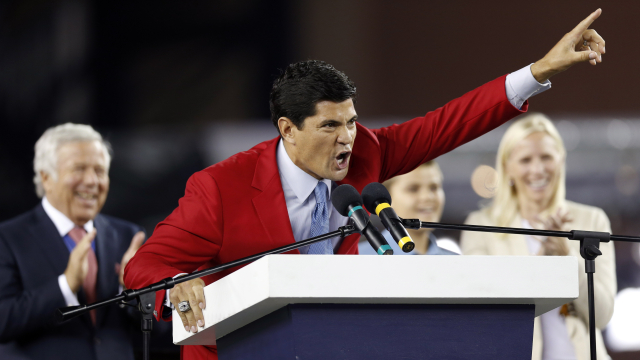