The tennis star won three major titles, returned to Indian Wells and won Sports Illustrated’s Sportsperson of the Year. Sure, there was that shocking loss to Roberta Vinci at the U.S. Open, but that doesn’t erase all she accomplished this season.

While Williams dominated the sport in 2015, she wasn’t the only player who had some memorable moments. Novak Djokovic was equally as dominant on the men’s side, and he, too, came up just shy of the calendar-year Grand Slam.

You can relive all those moments and more by clicking on the link to our year-end video gallery below. 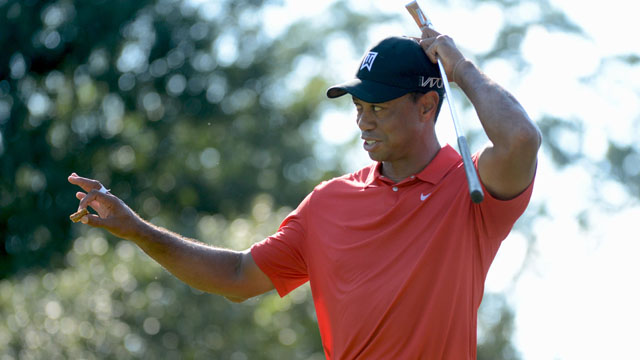 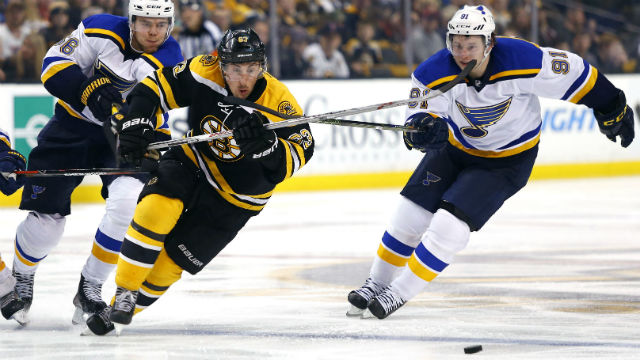