The defensive tackle was released as the Patriots announced they signed veteran running back Steven Jackson. Kitchen, a former fill-in starter for the Cleveland Browns, was signed last week.

Jackson will wear No. 39 for the Patriots. The 12th year veteran was spotted at the Patriots’ walk-through Tuesday.

Jackson likely will compete for snaps as the Patriots’ “big back” with Joey Iosefa and Brandon Bolden as James White continues manning the “sub” role.

Jackson began his career with the St. Louis Rams as a first-round pick out of Oregon State in 2004. He has 15,051 career yards from scrimmage in 11 seasons. 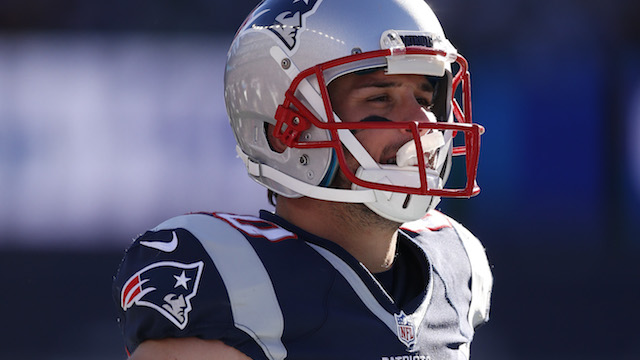 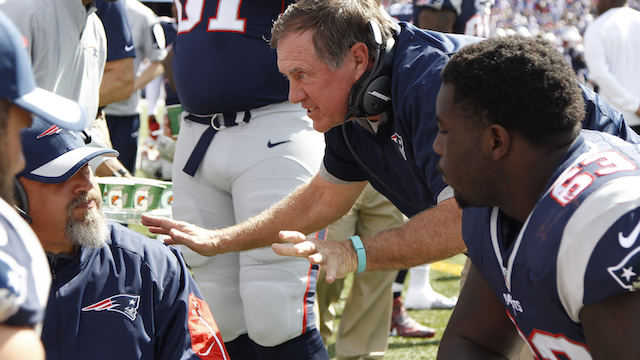 Bill Belichick: Patriots Rookies’ Preparation As Good As Any Group We’ve Had