T.Y. Hilton and the Indianapolis Colts’ offense have struggled all season, and it looks like frustration is starting to boil over.

Hilton, fresh off a three-catch, 29-yard showing in a 16-10 loss to the Houston Texans on Sunday, said Tuesday that the Colts’ play-calling has been an issue.

“The throws have been there, but we just haven?t been calling them,” Hilton stated, per the Indianapolis Star. “It?s more the play-calling.”

Hilton elaborated, explaining the Colts aren’t properly utilizing himself and the rest of the receiving corps.

“Because we?re not really using us: Donte (Moncrief), me, Phillip (Dorsett). We?re fast guys and we?re not going down the field how we?re supposed to,” he further explained. “We?re running stick routes, chain routes. I mean, you can do that, but at some point, you have to take your shots to get the defense (moving) back.”

There’s one big issue, of course, that Hilton is ignoring. The Colts have been without starting quarterback Andrew Luck since Week 9 with backup Matthew Hasselbeck now under center. Hasselbeck is a fine backup in a pinch, but he obviously doesn’t have the same sort of big-play capability Luck brings to the table.

Hilton also reasoned that more aggressive play-calling could help the Colts open up the running game, too. As it stands right now, the Colts rank 24th in the league in points and 26th in total yards.

“I don?t know what?s going on (with the coaches)” Hilton said. “I?m just out there running routes. Whatever the play call is, that?s what we?re running. Hopefully it gets better this week.” 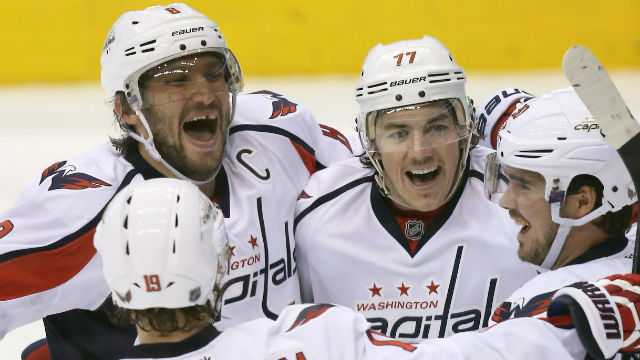 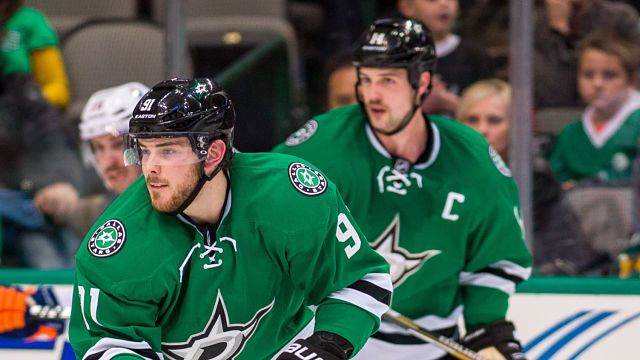