Tiger Woods' Kids Would Rather Be Lionel Messi Than Dad: 'He's Playing' - NESN.com Skip to content

USA TODAY Sports’ Steve DiMeglio caught up with Woods earlier this month at the Hero World Challenge, at which point the golfer’s two children — daughter Sam, 8, and son Charlie, 6 — revealed they’d prefer to follow in another athlete’s footsteps, not dad’s.

DiMeglio asked the kids, “Would you rather be Lionel Messi on the pitch or Tiger Woods on the golf course?”

Both children responded with “Messi” — Sam reportedly with a big smile and a giggle, and Charlie reportedly more reserved — before Charlie added, “He’s playing.”

Kids say the darndest things. But for a 6-year-old, that’s quite the zinger, as Woods hasn’t played since August because of a back injury.

All Dad could do was laugh it off.

It’s important to keep in mind were’re talking about a couple of youngsters. A few years from now, they’ll realize that being dad — a global icon who has earned a boatload of money throughout his golf career — isn’t so bad, even if things haven’t gone so swimmingly for Woods of late. 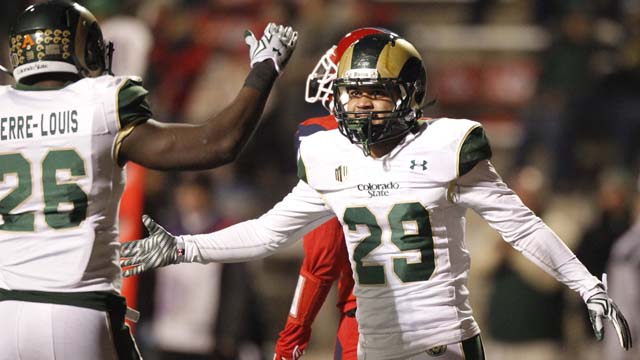 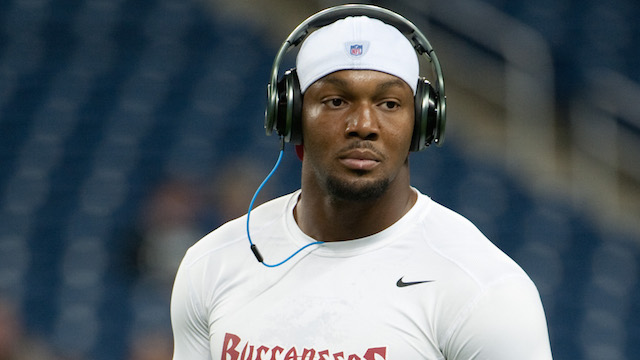