BOSTON — The Nashville Predators were one of the two opponents the Bruins had to combat Monday night. The other? Jet lag.

Boston looked tired and sluggish as it fell 3-2 to the Nashville Predators in its first game back home at TD Garden following a three-game tour of western Canada.

The Bruins managed a season-low 17 shots on goal against Predators backup netminder Carter Hutton, and a litany of minor penalties — eight in all, plus two fighting majors — prevented them from mustering much in the way of momentum.

“Well, there?s no doubt it has a certain element to (Monday night’s) game,” head coach Claude Julien said. “But at the same time, I think to overcome that stuff, you?ve got to be smarter, and I think we took a lot of penalties that just kind of gave them momentum and then overtaxed a lot of our players. So, I think we needed to be smarter in that area.”

Viktor Arvidsson’s game-winner, which came with 4:56 remaining in the third period, was Nashville’s only even-strength goal of the night. The visitors scored twice more on the power play to end a streak of 13 consecutive Bruins penalty kills.

“Those games are always tough when you?re coming back home from the West Coast,” said goalie Jonas Gustavsson, who finished with 30 saves in a losing effort. “But you?ve got to find a way and try to win the game. We were close tonight. They scored a late goal there, and otherwise we could have won the game.”

Brad Marchand and Tyler Randell each took two minor penalties in the loss, and a hooking call on Patrice Bergeron helped set up Roman Josi’s game-tying tally. Josi, who scored twice for the Predators, lit the lamp just 27 seconds after a Loui Eriksson goal put the Bruins ahead 2-1 midway through the second.

“I think some of it is the fact that we didn?t take care of the puck enough,” Bergeron said. “They?re a team that?s got a lot of speed and good defensemen on the transition. That definitely hurt us, but I think the discipline was a big factor tonight, to lose momentum every time we had some good shifts.”

The loss snapped an season-long eight-game point streak for the Bruins, who were able to salvage single points in Edmonton and Calgary despite turning in less-than-stellar efforts. They now head to Montreal on Wednesday to face a Canadiens team they have not beaten since the 2014 Stanley Cup playoffs.

“That?s part of the grind through the NHL,” Julien said. “We?re no exception to the rule here. Every team goes through that. So, you?ve just got to have some character, and battle through it, and make the most of the situation, and hopefully it?s good enough to get you some wins.

“But that?s what separates, a lot of times, teams from others, the ability to get through those.” 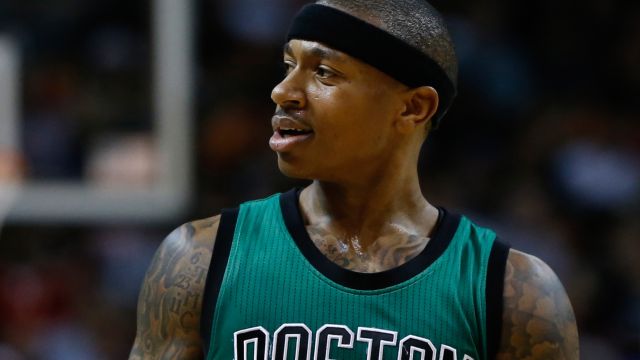 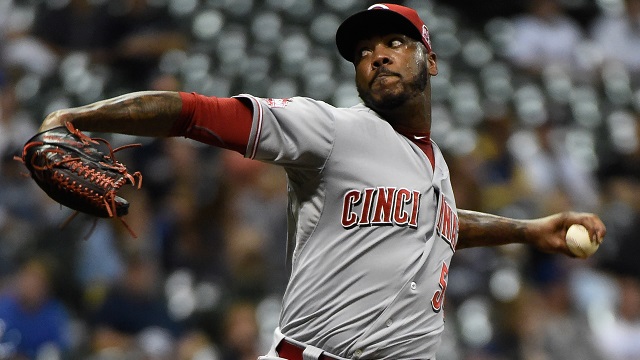 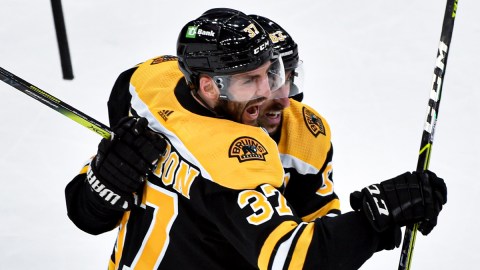 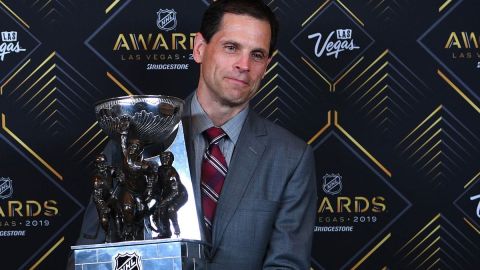