FOXBORO, Mass. — The New England Patriots nearly dug out of a 21-point second-half hole in their Week 13 matchup with the Philadelphia Eagles.

A fumble recovery with a little more than a minute remaining in the fourth quarter gave Patriots quarterback Tom Brady a chance to tie the game with a touchdown, but three consecutive dropped passes by his receivers prevented New England from forcing overtime.

Brady expressed confidence in the Patriots’ current crop of receivers on Wednesday, despite the drops that ended a frustrating final drive.

“We work on (technique and focus) in practice,” Brady said. “We talk about the communication on when to expect the ball. The coaches put together a great game plan for us. I know we’re all capable of doing it. I certainly have a lot of confidence in the guys I’m out there playing with. I certainly have confidence in the guys I’m throwing the ball to, or else I wouldn’t throw it to them.

“I think it’s a matter of us ultimately making the plays when we have the opportunity to do it, and that starts with practice and doing it consistently in practice so we all can do it with confidence in the game.”

Brady’s job has become more difficult over the last few weeks as his two top targets, tight end Rob Gronkowski and wide receiver Julian Edelman, have suffered injuries. Edelman hasn’t played in the last two games and isn’t expected to return until the playoffs because of a foot injury, while Gronkowski is week-to-week with a knee injury. Both players missed Wednesday’s practice at Gillette Stadium.

“I always wish we had everyone, whether it’s (Edelman) or Gronk. Different guys are dealing with different things,” Brady said. “It’s part of football season, and I think you still have to be mentally tough to overcome the adversity you face and try to win a game. It might take on a little different form. Obviously, when you lose good players, it doesn’t help at all, but you still have to find a way to have production and score points.”

Edelman’s and Gronk’s absences have forced veteran wideouts Brandon LaFell and Danny Amendola, tight end Scott Chandler and young receiver Keshawn Martin to take on a larger role. Running back James White, who led the team with 10 receptions for 110 yards against the Eagles, also is becoming a focal point of the passing attack.

None of these guys are traditional No. 1 targets, though, certainly not at the level Edelman and Gronkowski consistently display.

The key for Brady without his best weapons is to get rid of the ball as quick as possible, which would allow his receivers to gain yards after the catch and lessen the burden on his offensive line against an elite Houston Texans pass rush Sunday night.

“Ideally, you’d always like to get the ball out on time in the pass game,” Brady said. “I think whether it’s some things we’ve done schematically or the opposing team has done schematically against us has forced us to hold the ball a little bit longer.

“Judging by the results, I need to get the ball out quicker. I just got to find the open guy and get it to the guys who can do something with it. Usually when it’s in my hands, there’s nothing good happening, aside from the catch last week. But I think we just have to get (the ball) to the skill guys who can ultimately get the ball in the end zone.” 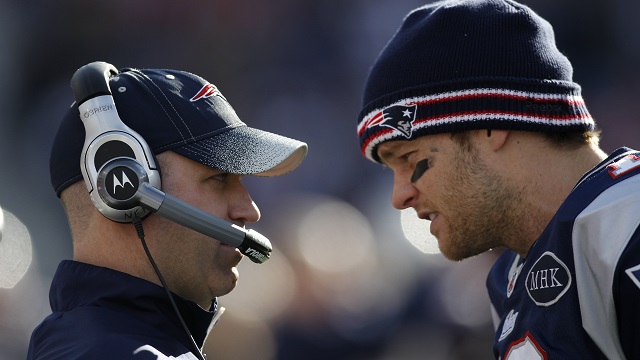 Remember When Tom Brady, Bill O’Brien Had It Out On Patriots’ Sideline? 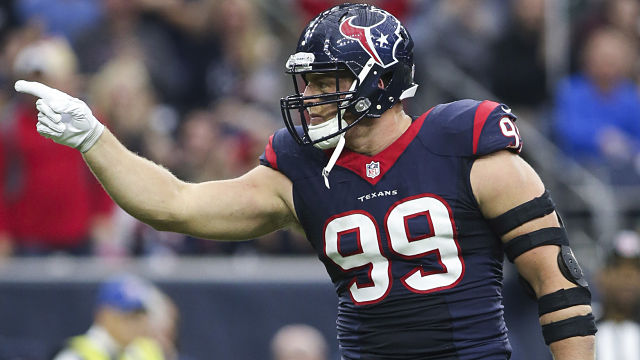