The New England Patriots are well-represented in this season’s Pro Bowl selections.

The Patriots are tied with the Arizona Cardinals and Seattle Seahawks for the second most selections with seven, behind only the Carolina Panthers, who placed 10 players in the game. Brady was the top vote-getter. 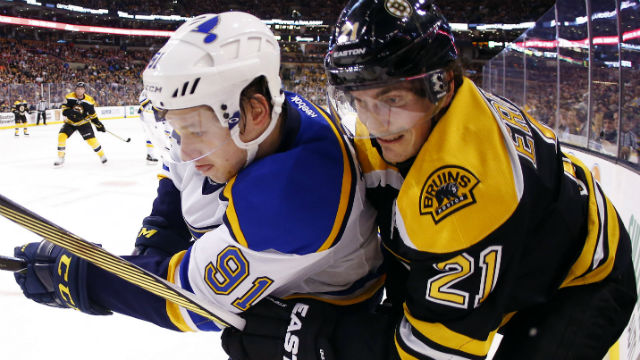