The rookie running back declared himself the best singer on his new team and hopes to help the Patriots win a Super Bowl. We’ll see how that self-assurance flies with head coach Bill Belichick, but Williams certainly could give the Patriots’ struggling rushing attack a boost with his athleticism.

“I’m a versatile kind of back,” Williams said. “I do kick returns, a little bit of slot, scat back. That’s just my style. I feel like I bring a lot to the team, and I can help fill in for the guys that — they pretty much need.”

Williams could have a big role in the passing game once he masters the Patriots playbook, which the running back said he slept with Wednesday night.

“I’m slowly getting there, but I’ll be there for sure. I know for a fact I’ll stick. I’m just slowly adjusting to it.”

Williams went undrafted out of Texas A&M and was picked up by the Washington Redskins as a rookie free agent. He began the 2015 season on the Redskins’ practice squad before being signed by the Dallas Cowboys on Nov. 4. He didn’t appear in a game with the Cowboys, was waived Nov. 30 and claimed by the Patriots on Dec. 1.

Williams said he has high hopes with the Patriots.

“Honestly, I wasn’t able to help with the Cowboys, so it’s — it’s really, this is kind of the same feeling,” Williams said. “For the most part, I’m on a winning team now. The Patriots have been doing their thing, so I can help contribute and help this team win a Super Bowl.”

Williams already has a connection to one of his new teammates. Patriots wide receiver Danny Amendola’s father, Willie, coached Williams to a 2011 Texas state championship at Dekaney High School in Houston. Williams had 447 carries for 3,890 yards with 48 touchdowns as a senior in high school. 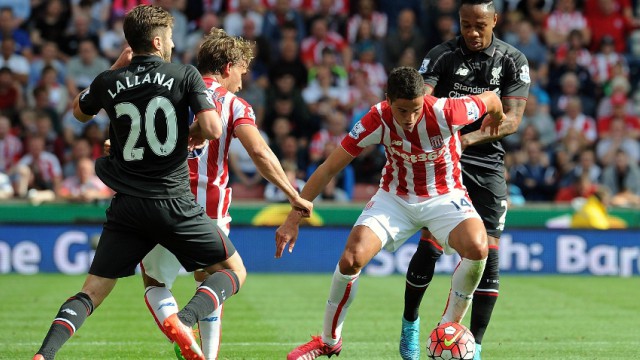 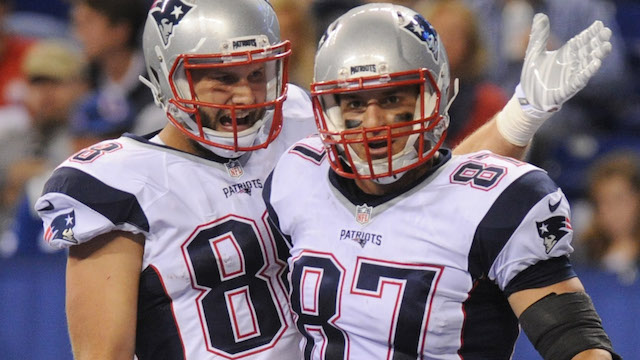 Scott Chandler: Not Trying To Be Rob Gronkowski, ‘Because I Would Fail’