Conor McGregor and Jose Aldo are ready to step into the Octagon for Saturday night’s UFC 194 main event with the featherweight title belt at stake.

The eyes of MMA will be fixed on the MGM Grand Garden Arena in Las Vegas for the final major UFC fight of 2015.

Keep it here for round-by-round analysis, highlights and results from McGregor vs. Aldo. You also can order the pay-per-view of the fight and watch it online by clicking here.

Conor McGregor is the new undisputed featherweight champion of the world with a knockout win that took just 13 seconds thanks to one powerful left-handed punch. It’s the first time Jose Aldo has been knocked out.

He climbed the Octagon wall and struck a pose, too. Tale of the tape. Jose Aldo makes his way to the Octagon.

Conor McGregor has entered the arena. 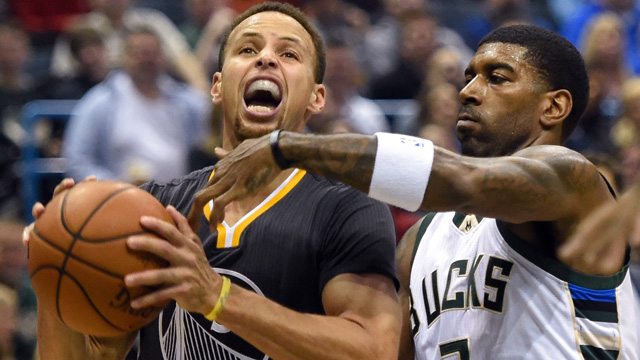 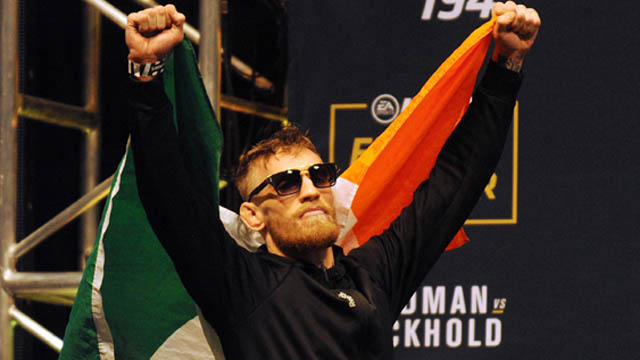 Conor McGregor Looks For His Biggest Win Yet At UFC 194 Vs. Jose Aldo