The Red Sox, who acquired closer Craig Kimbrel from the San Diego Padres last month, again added to their bullpen Monday at the Major League Baseball winter meetings by trading starter Wade Miley and minor league pitcher Jonathan Aro to the Seattle Mariners in exchange for reliever Carson Smith and starter Roenis Elias. The four-player deal comes with a downside for Boston — Miley is a lock for close to 200 innings — but the upside was far too appealing for the Red Sox to pass up.

Smith is young, cheap and nasty. The 26-year-old is under team control for five more seasons and is coming off a 2015 campaign in which he posted a 2.31 ERA, a 1.01 WHIP and a 2.12 FIP in 70 relief appearances spanning 70 innings. He even recorded 13 saves for the Mariners.

Cody Allen (2.6), Aroldis Chapman (2.5) and Dellin Betances (2.4) were the only relievers in baseball last season with a better WAR than Smith, whose 2.1 mark, according to FanGraphs, tied him with Zach Britton. Andrew Miller, Trevor Rosenthal, Ken Giles and Wade Davis — very, very good company — each sat a notch below Smith with a 2.0 WAR.

There?s some unknown involved, given Smith?s relatively limited big league experience (79 career appearances) and the performance volatility that?s attached to many relievers nowadays. But it?s not hard to envision a scenario in which Smith, Junichi Tazawa and Koji Uehara form a lights-out trio in front of Kimbrel, who has been one of the game?s most dominant closers since debuting with the Atlanta Braves in 2010.

That dream scenario is enough to warrant giving up Miley, who has a high floor but a low ceiling. Miley, who has totaled at least 193 2/3 innings and 29 starts in each of his last four seasons, in many ways was an ideal No. 5 starter, especially for a team with questions beyond newly signed ace David Price. The Red Sox had five starters — Miley, Clay Buchholz, Rick Porcello, Joe Kelly and Eduardo Rodriguez — vying for four spots behind Price, however, so a trade involving one seemed like a forgone conclusion.

In other words, the Red Sox dealt from an area of depth to significantly upgrade an area of need. Acquiring Elias — a 27-year-old left-hander with 49 major league starts under his belt — along with Smith even softens the blow as it relates to starting pitching depth.

What?s not to like from the Red Sox?s perspective? After all, the defending World Series champion Kansas City Royals showed the last two seasons how valuable a well-constructed bullpen can be. 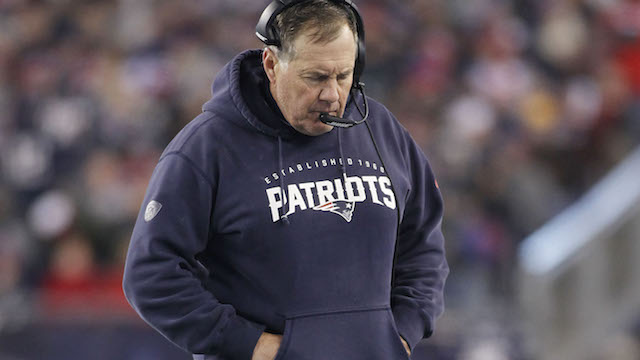 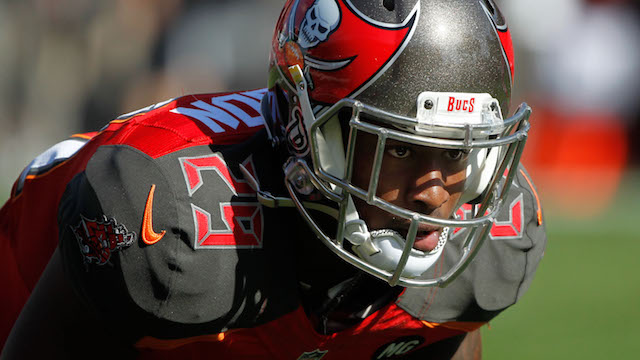