Gilbert Arenas pissed off pretty much every woman on the planet Wednesday.

The former NBA guard posted some distasteful Instagram messages about the WNBA, claiming the female athletes should play basketball in thongs, like the Legends Football League — formerly known as the Lingerie Football League.

The league’s MVP, Chicago Sky forward Elena Delle Donne, was sure to speak her mind on the issue with one simple tweet.

The hashtag quickly started trending, and it’s clear most of the Internet, as well as both the NBA and WNBA, is done with Agent Zero. 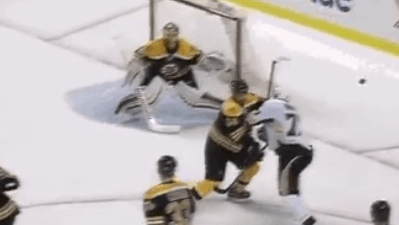 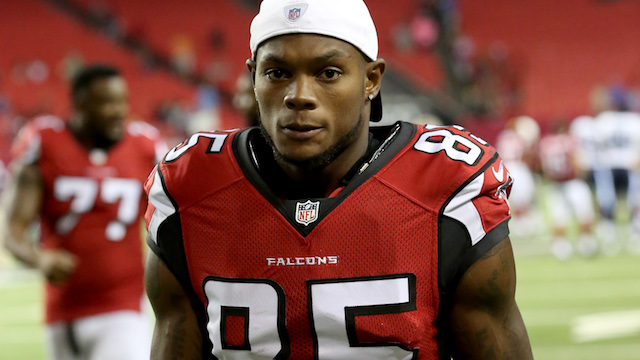 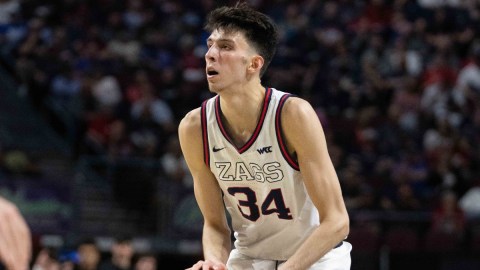 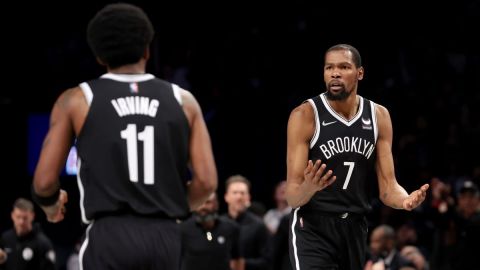